SC: President has ‘much leeway’ but ‘does not enjoy unbridled authority’ to withdraw from treaties

Even though it dismissed as moot the legal challenges to the Philippines’ withdrawal from the Rome Statute, the Supreme Court (SC) has declared that the President cannot just withdraw from international agreements without a determination that they violate the Constitution or the law and without regard for the need for the Senate’s concurrence whenever it is a specified requirement.

“At no point and under no circumstances does the president enjoy unbridled authority to withdraw from treaties or international agreements,” read the recently-released 101-page en banc decision on G.R. No. 238875. The unanimous decision was penned by Associate Justice Marvic Leonen.

The SC stressed that when Congress passes a law to implement a treaty that was earlier ratified, “the president cannot withdraw from the treaty being implemented unless the statute itself is repealed” because the subsequent law is an expression of Congress’s will.

The same is also the case when the treaty is entered into after the enactment of a previous law passed by Congress. “When a treaty was entered into upon Congress’s express will, the president may not unilaterally abrogate that treaty… The president had no sole authority, and the treaty negotiations were premised not only upon his or her own diplomatic powers, but on the specific investitute made by Congress,” the SC said.

“The President cannot unilaterally withdraw from treaties that were entered into pursuant to the legislative intent manifested in prior laws, or subsequently affirmed by succeeding laws,” the SC said.

Had the case not become moot, the SC hinted that President Rodrigo Duterte may not abrogate the Rome Statute without the concurrence of the Senate to escape accountability from the International Criminal Court (ICC) for allegations of crimes against humanity committed in the course of his war on drugs during the latter half of his term.

It noted that Congress already passed Republic Act No. 9851, or the Philippine Act on Crimes Against Humanitarian Law, Genocide, and Other Crimes Against Humanity, which was enacted on December 11, 2009—more than a year before the Senate concurred in the Rome Statute and allowed it to enter into force on November 1, 2011.

“This reveals not only an independent, but even a more encompassing legislative will—even overtaking the course—of international relations. Our elected representatives have seen it fit to enact a municipal law that safeguards a broader scope of rights, regardless of whether the Philippines formally joins the International Criminal Court through accession to the Rome Statute,” the SC said.

But, the SC also noted that the Senate may explicitly impose a condition requiring the President to secure its concurrence upon withdrawal from an international agreement. This was not the case with the Rome Statute.

The decision also outlined a few ways for the President to withdraw from an international agreement without the concurrence of the Senate.

The first is when the “courts determine the unconstitutionality of a treaty.” The SC noted that even with the concurrence of the Senate, a treay ultimately “must conform to the Constitution and statutes.”

Another avenue for the withdrawal of a treaty without the Senate’s concurrence is when Congress passes and the President enacts a subsequent law that would be inconsistent with the treaty. This is because in the hierarchy of the Philippine legal system, treaties and international agreements “must give way” when they are “repugnant to statues [sic] enacted by Congress.”

“Owing to the preeminence of statutes enacted by elected representatives and hurdling the rigorous legislative process, the subsequent enactment of a law that is inconsistent with a treaty likewise allows the president to withdraw from that treaty,” read the decision.

The SC noted that “even sans a judicial determination that a treaty is unconstitutional, the president also enjoys much leeway in withdrawing from an agreement which, in his or her judgment, runs afoul of prior existing law or the Constitution.”

Still, it held that such decisions are not political questions and withdrawals that lack a judicial determination of unconstitutionality is “more susceptible” to a challenge before the courts.

But, as the case of the Rome Statute shows, the courts in the future should act quicker than the SC before the international body acknowledges the withdrawal—otherwise, the issue would become moot like what happened with this treaty.

For Romel Bagares, counsel to the Philippine Coalition for the International Criminal Court, the decision “appears to have expanded the President’s leeway to withdraw from a treaty, on the ground that it is contrary to the constitution or to law.”

“That is now the general rule,” Bagares said on Twitter. “In doing so, the Court also reversed the long-standing rule that a treaty transformed into Philippine law supersedes an earlier conflicting law.” # 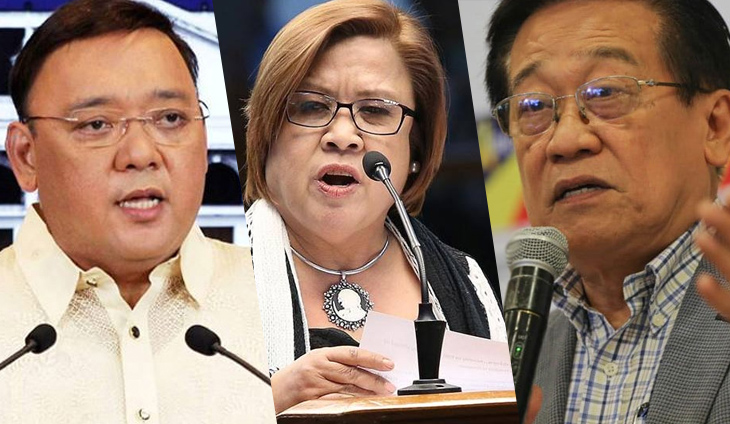 Harry Roque is now siding with opposition abogados when convenient for President Rodrigo... 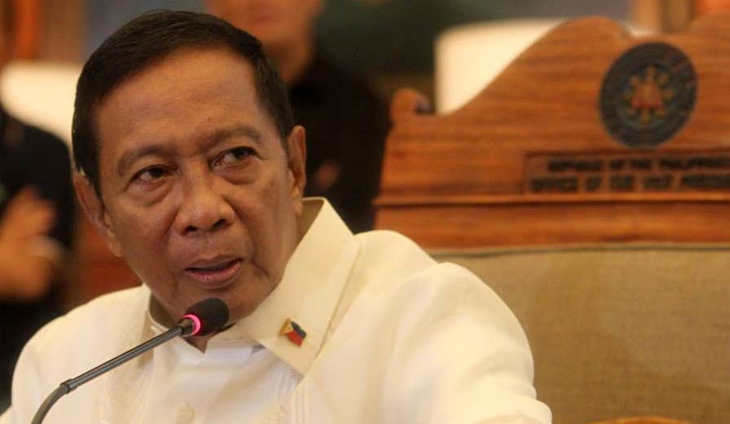 Binay: PH can’t walk the talk on benefits for frontliners

Does the Duterte government really appreciate medical workers as they say they do? Former Vice President Jejomar Binay doubts... 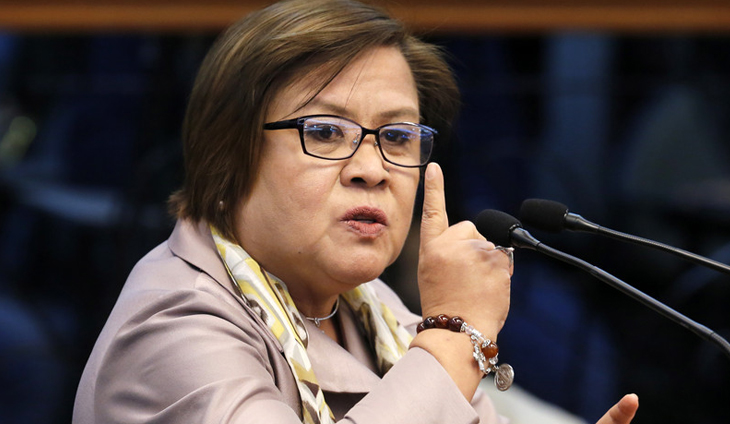 Laban! De Lima to vie for second Senate term while in detention

Detained abogado Leila de Lima will run for another six years in the Senate after spending most of her current term in... 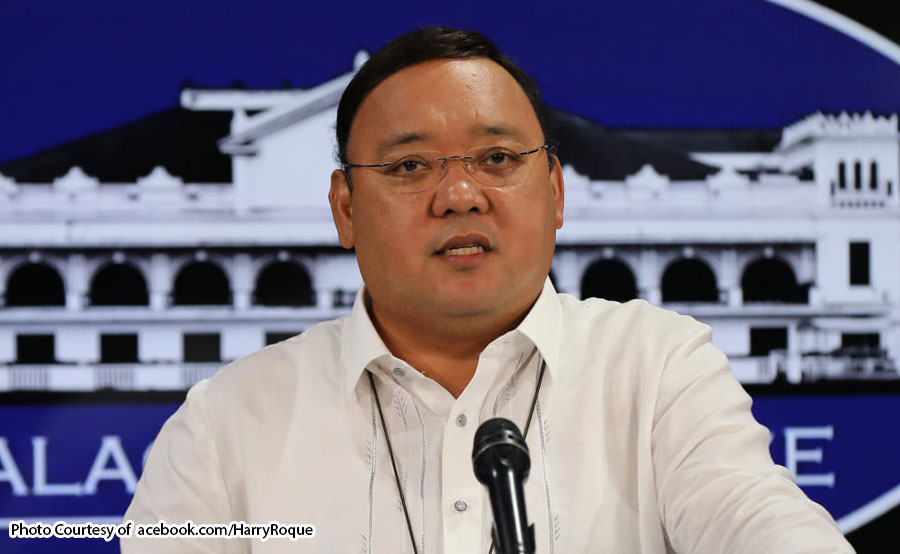