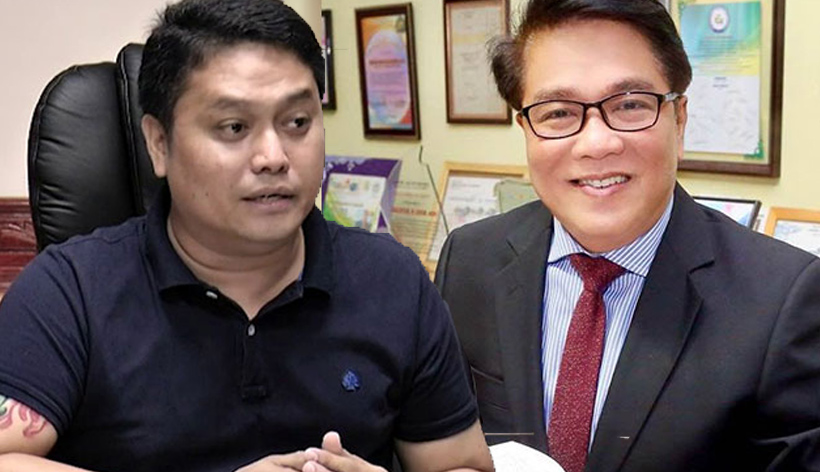 The Supreme Court allowed a request from the family of slain Ako Bicol party-list Rep. Rodel Batocabe to transfer the venue of murder trial where former Albay town mayor Carlwyn Baldo was accused as the mastermind from Legazpi City to a court in Metro Manila.

On the other hand, the executive judge of the Manila RTC upon receipt of the records was directed to raffle the case, and the judge to whom the case was assigned was instructed to resolve it with dispatch.

Also, the Batocabe family expressed fears for their lives including that of the witnesses should the murder trial continue in Legazpi City.

Baldo was facing two counts of murder, one for Batocabe and another for the latter’s police aide, Master Sgt. Orlando Diaz.

He was arrested last January for illegal possession of firearms but was out on bail.

The Department of Justice (DOJ) indicted Baldo for two counts of murder and six counts of attempted murder after a probable cause was established during preliminary investigation.