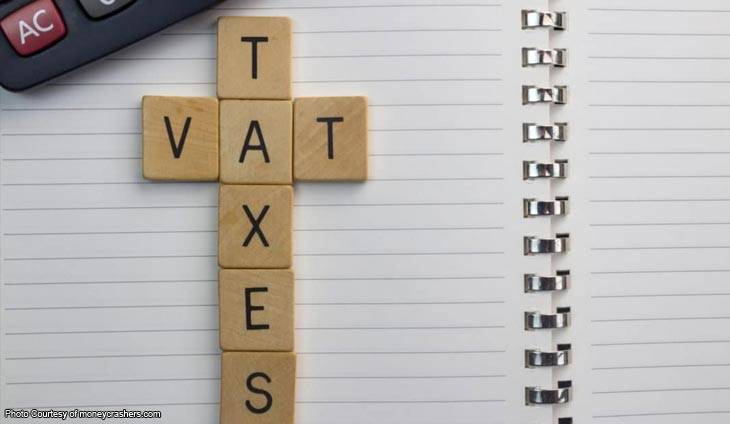 The Supreme Court (SC) has ruled that membership fees, assessment dues and other charges collected by nonprofit recreational clubs are not subject to income tax (IT) and value-added tax (VAT).

In a recent 13-page decision, the SC 2nd Division granted the petition of the Association of Non-Profit Clubs, Inc. (ANPC) for the reversal of the Makati City Regional Trial Court’s (RTC) July 1, 2016 ruling denying the group’s petition for declaratory relief.

It directed the Bureau of Internal Revenue (BIR) to realign its Memorandum Circular Number 35-2012, dated August 3, 2012, to comply with its pronouncements.

The SC noted that dues and fees could not be considered taxable income and sales because they were only contributions meant to replenish the funds for maintenance and upkeep of the recreational clubs.

Membership fees, assessment dues, and other similar fees “represent funds ‘held in trust’ by these clubs to defray their operation and general costs and hence, only constitute infusion of capital,” read the decision penned by Associate Justice Estela Perlas-Bernabe.

The SC noted that clubs do not actually sell services when they accept members.