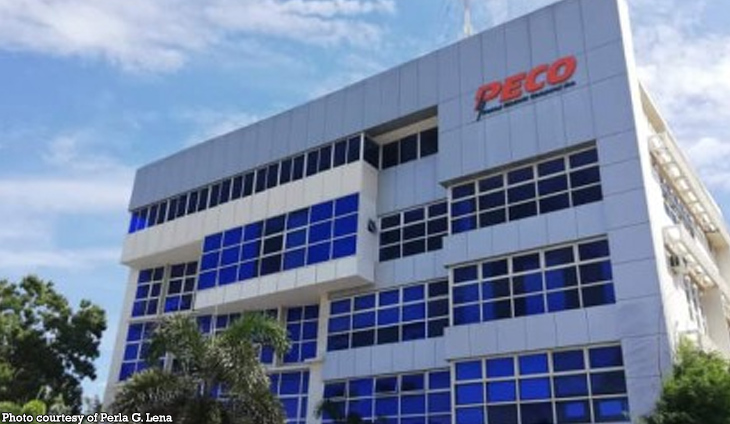 The Supreme Court (SC) has denied the plea of Panay Electric Co. (Peco) to transfer to Metro Manila the venue of the expropriation case over its facilities that President Duterte’s favored company More Electric and Power Corporation (More Power) wanted to take over.

In a recent resolution, the SC 2nd Division rejected Peco’s argument that public scrutiny could affect the expropriation proceedings in Iloilo City, whose power distribution and supply would be affected by More Power’s insistence on its franchise.

“The mere possibility of prejudice is not sufficient to justify a transfer of venue, as aptly argue(d) by respondent [More Power],” read the resolution.

The expropriation case is currently being heard by the Iloilo City Regional Trial Court (RTC) Branch 35, presided by Judge Daniel Antonio Gerardo Amular, whose inhibition and dismissal from office More Power had sought.

Amular on January 2 issued a statement echoing Peco’s argument that the case had become “too politicized” to continue hearing in Iloilo City.

Peco was the longtime distributor of Iloilo City’s electricity for more than nine decades. As Peco’s franchise expired, Duterte and his allies decided to grant the franchise to More Power, owned by port magnate Daniel Razon.

The Mandaluyong RTC had ruled that More Power’s eminent domain powers under its franchise charter was “void and unconstitutional for infringing on Peco’s rights to due process and equal protection of the law.” The SC en banc issued on December 2 a temporary restraining order (TRO) stopping the enforcement of this decision.