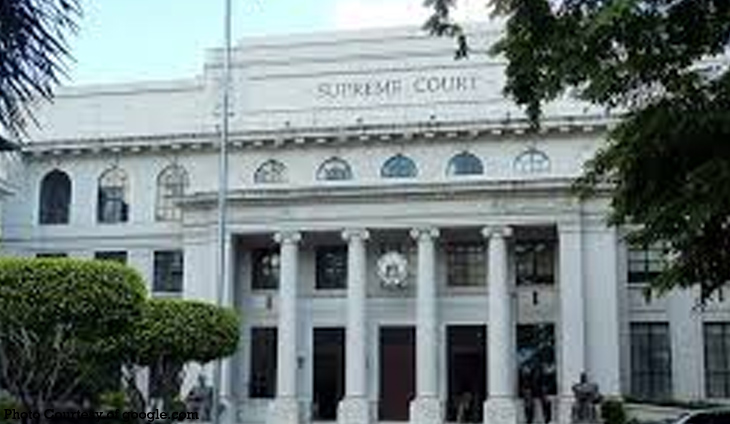 The Supreme Court (SC) would no longer require two officers of the state-owned Philippine National Construction Corporation (PNCC) to refund P911,580.96 in salaries paid to four private lawyers hired in 2011 without the written conformity of the Office of the Government Corporate Counsel (OGCC).

In a recent 14-page decision, the SC modified the Commission on Audit’s (COA) December 13, 2017 ruling and held that former senior vice-president Janice Day Alejandrino and former vice-president Miriam Pasetes were “not personally liable” for the disallowed amounts.

This was despite affirming that government-owned and controlled corporations (GOCCs) were not allowed to engage the legal services of private counsels without the OGCC and the COA’s concurrence as provided by Section 10, Chapter 3, Book IV, Title III of the Administrative Code.

The SC noted that Alejandrino and Pasetes participated while performing their ministerial duties as head of human resources and administration and as acting treasurer, respectively. It noted that they had no involvement in the corporation’s policy-making or decision-making processes.

“It has not been shown that petitioners acted in bad faith as they were merely performing their official duties in approving the payment of the lawyers under the directive of PNCC’s executive officers,” read the decision penned by Associate Justice Rosmari Carandang.

The COA had earlier decided not to hold the private lawyers liable for the amounts they received in good faith. It also cited that on the basis of quantum meruit, they should be paid for legal services they already rendered to avoid unjust enrichment on the PNCC’s part.