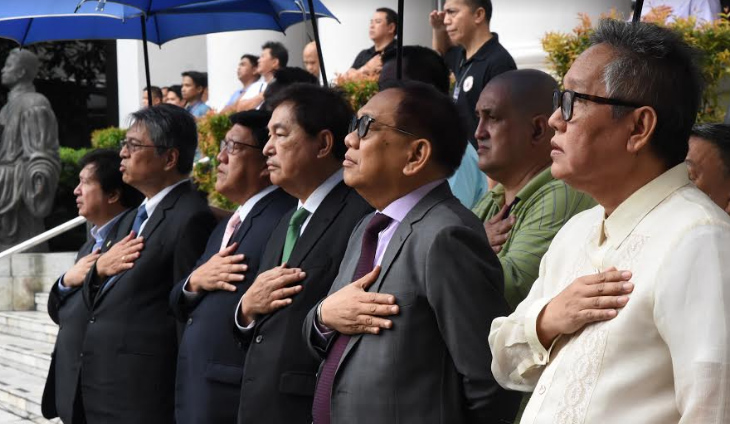 After passing the Bar examinations in 1988, he joined the judiciary as Branch Clerk 1 of the Makati City Regional Trial Court. A year later, he served as Clerk of Court V. From 1990-1995, he engaged in private practice but returned to government service as Prosecutor I in 1995 at the Office of the City Prosecutor, Mandaluyong City. He served as Prosecutor II (1997-2002) until he was appointed City Prosecutor in 2002.

On September 11, 2008, then City Prosecutor Zalameda was appointed as CA Associate Justice. He is the Chairperson of the CA 17th Division when he was named by President Duterte as SC Justice vice Justice Mariano C. Del Castillo, who retired last month.

Named Ulirang Mandaleño in the field of public service by the City Government of Mandaluyong in 2010, Justice Zalameda is married to Ma. Vilma Amor and they are blessed with a son, Jasper Rodil II.