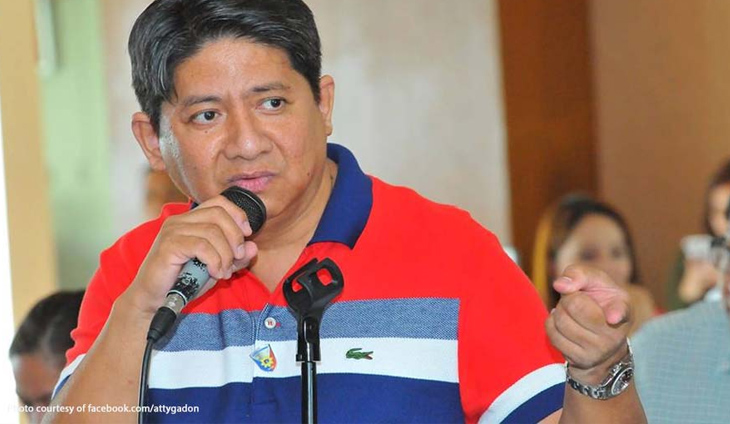 ” I was just informed by Chief Justice Diosdado Peralta that the Supreme Court during their En Banc Session yesterday (Tuesday), 08 September 2020, unanimously denied for lack of merit the petition for the declaration of nullity of Republic Act No. 6639 (An Act Renaming the Manila International Airport as the Ninoy Aquino International Airport),” high court spokesperson Brian Keith Hosaka said in a message to reporters.

In a 16-page petition, Gadon asked the SC to declare Republic Act 6636 as null and void for violating existing rules and laws.

Through his lawyer Al Vitangcol III, Gadon asked the SC to compel the government to revert to the airport’s old name of Manila International Airport.

Gadon argued that the National Historical Commission of the Philippines (NHCP) Guidelines, under paragraph 6 of Section 4 “mandated that no public place should be named or renamed after a person within 10 years of his death except for high reasons.”

He said that Senator Benigno “Ninoy” Aquino III was assassinated on the tarmac of MIA on Aug. 21, 1983. MIA was renamed to NAIA in November 1987 in honor of the former senator, a year after his wife, Corazon, ousted then president Ferdinand Marcos.

“That was only 4 years from the death to the renaming — which violated this cited guideline,” Gadon said in his petition.

It was Gadon who filed the petition against then chief justice Maria Lourdes Sereno, which eventually led to her ouster.