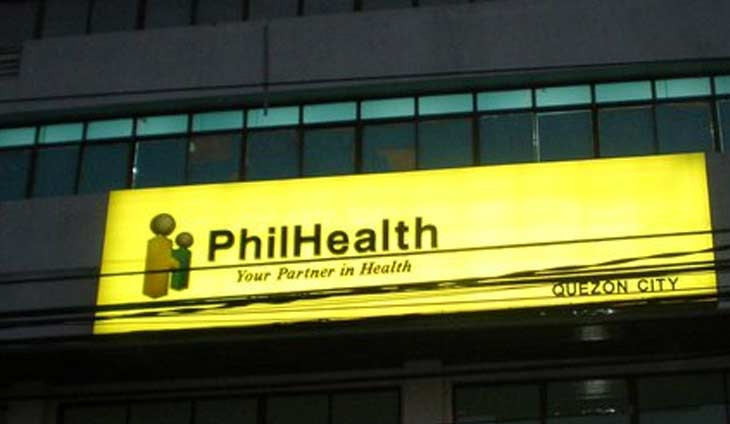 The Supreme Court (SC) has dismissed the disbarment complaint filed against Philippine Health Insurance Corporation (Philhealth) vice-president Jay Villegas by the owner of an eye clinic which faced allegations of fraudulent claims and cataract surgeries done without the patients’ informed consent.

In a 2-page resolution on A.C. No. 10845, the SC 2nd Division approved the finding of Integrated Bar of the Philippines (IBP) investigating commissioner Ronald Beltran in his October 10, 2018 report recommending the dismissal of the case for “lack of merit.”

The IBP Board of Governors had earlier adopted Beltran’s report in a June 18, 2019 resolution.

Villegas currently serves as vice-president of Philhealth for its Arbitration Office.

Evangelista accused Villegas, as well as then-president and chief executive officer Alexander Padilla, of harassing Quezon City Eye Center and depriving it of due payments for the use of its facilities.

The doctor, represented by lawyer Lorna Kapunan, claimed that Philhealth unfairly persecuted and prejudged his clinic even though an investigation was ongoing.

Padilla, during a Senate blue ribbon committee hearing on July 1, 2015, identified Quezon City Eye Center as one of the top 10 surgical centers claiming for cataract procedures. He said these clinics were being investigated because of a “very conspicuous rise” in claims coinciding with complaints from patients.