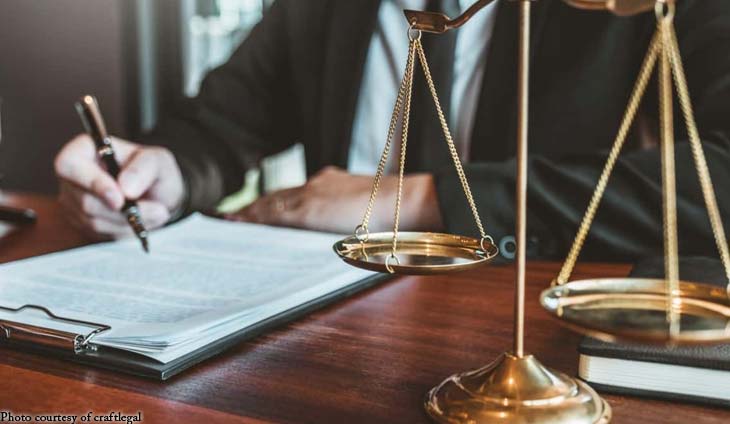 The Supreme Court (SC) has dismissed a disbarment complaint filed against reportedly deceased abogado Mariano Pefianco for allegedly maliciously impleading in a labor case a man who never employed the lawyer’s client and just happened to be the son of the employer.

In a 5-page minute resolution on A.C. No. 9045, the SC 3rd Division terminated the case filed by Horace Lim on the ground of insufficiency of evidence and lack of factual and legal merit.

Lim accused Pefianco of being driven by “corrupt motive or interest” when the latter included the former in the complaint of Andres Surima, caretaker of Susana Pension House, for retirement pay and other benefits. Lim argued that the pension house was solely owned by his mother Loretta Pediapco.

But, the SC said there was no proof that Pefianco impleaded Lim without Surima’s consent or that he instigated the client to do so.

Lim also alleged that Pefianco did not indicate his Mandatory Continuing Legal Education (MCLE) compliance number in the pleadings he filed in March and May 2010, resulting in the dismissal of the labor case.

The SC said this was not a ground for disbarment, adding that Pefianco’s failure was neither deliberate nor unjustified.

It accepted his explanation that he stated in the pleadings that he was still waiting for the issuance of the MCLE compliance certificates, showing that he “did not intentionally violate the rules.”

The SC also explained that it only began imposing administrative sanctions upon lawyers who failed to observe the rules on disclosure of MCLE compliance in the pleadings when it amended Bar Matter No. 1922 on January 14, 2014, or nearly four years after Pefianco allegedly committed violations.

“Hence, his supposed failure to observe the abovementioned rules would have only resulted in the dismissal of the case filed against Lim and Pediapco, and the expunction of the pleadings from the records, at the expense of his client Surima,” read the minute resolution signed by Division Clerk of Court Misael Domingo Battung III.

Pefianco was said to have passed away, but the Integrated Bar of the Philippines in a February 19, 2020 letter told the SC that it was unable to verify his death. 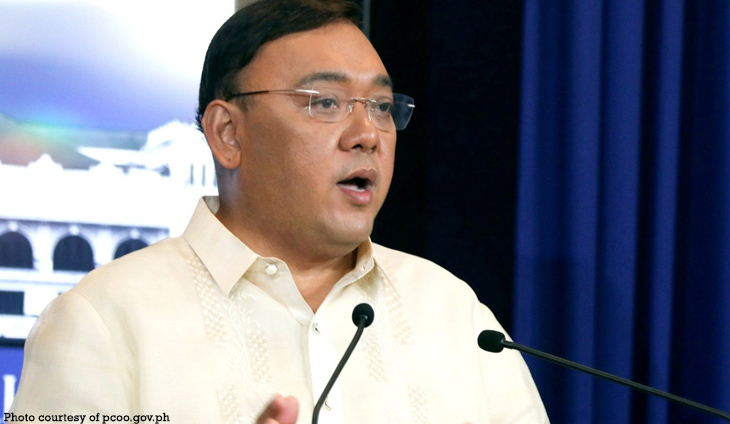 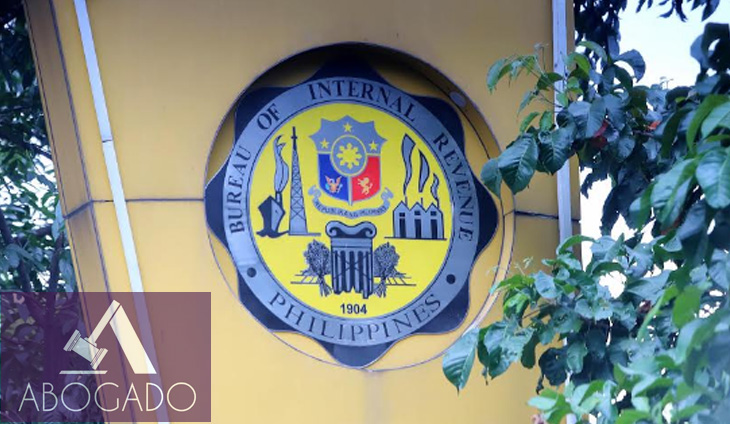 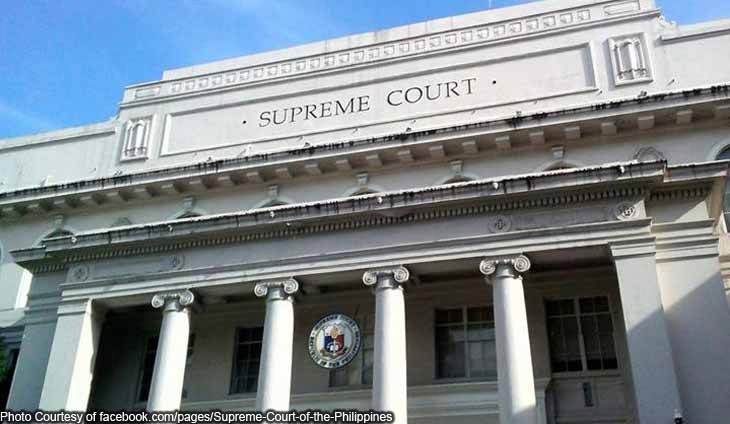 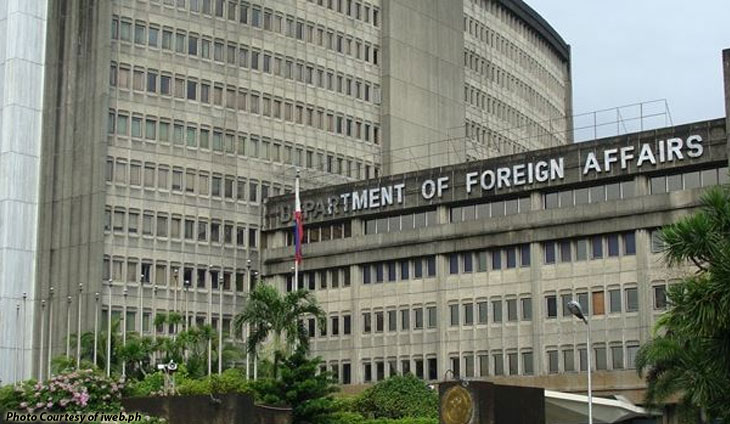