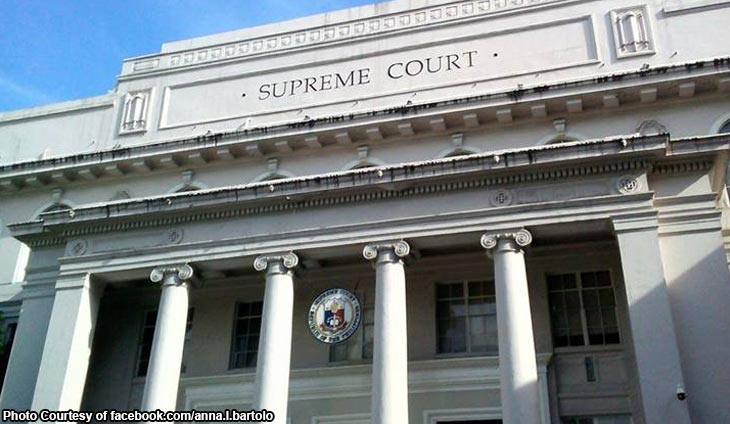 The Supreme Court allowed a mayoralty candidate in Baguio City to run in this year’s election despite being disqualified by the Commission on Elections (Comelec) due to flawed certificate of candidacy.

In a resolution, the high court granted the immediate relief Avila sought in his petition, hence allowing him to proceed with candidacy during pendency of his case.

“A Status Quo Ante Order is issued, effective immediately and continuing until further orders from this Court, ordering You, parties, your agents, representatives, or persons acting in your place or stead to maintain the status quo prevailing before the issuance of Comelec En Banc Minute Resolution No. 19-0286 dated March 6, 2019,” read the order.