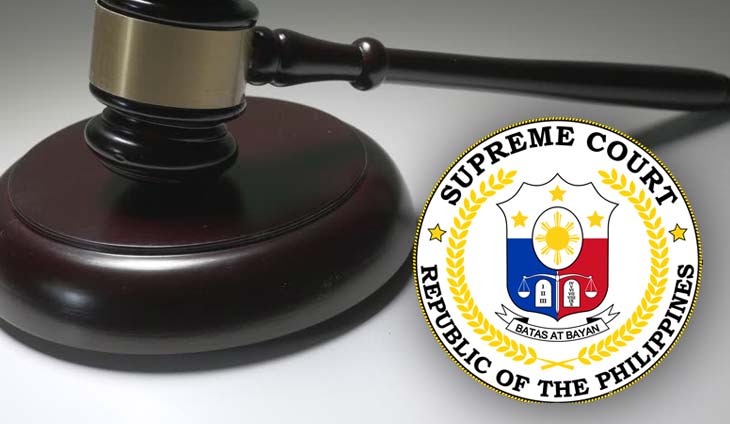 SC: Higaonon chief must face rape trial before regular court despite being absolved by tribal body

The Supreme Court (SC) has denied the petition of the chieftain of the Higaonon indigenous group to be exempted from facing trial for rape before a regular court on the basis that the tribal judiciary system had already absolved him.

In a recent 19-page decision, the SC 3rd Division rejected the petition for mandamus of Ha Datu Tawahig, also known as Roderick Sumatra, seeking to compel Cebu City prosecutors and the local court to honor the January 3, 2007 resolution of the Dadantulan Tribal Court in his favor.

The SC said Cebu City Regional Trial Court (RTC) Branch 12 Judge Estela Alma Singco was under “no obligation” to defer to the tribal court ruling, and that the Indigenous People’s Rights Act (IPRA) would not “shield [Sumatra] from prosecution and prospective liability for crimes.”

Instead, it directed the Cebu City RTC to “proceed with dispatch in the resolution” of the case initiated in April 2007.

“The Philippine legal system’s framework for the protection of indigenous peoples was never intended and will not operate to deprive court of jurisdiction over criminal offenses,” read the decision penned by Associate Justice Marvic Leonen.

Sumatra anchored his petition on Section 65 of the IPRA, which states that in disputes among indigenous peoples, “customary laws and practices shall be used to resolve the dispute.”

However, the SC said this “ought not to be read as an all-encompassing, unqualified authorization,” and should be viewed instead “within the confines of how it is a component of a larger mechanism for self-governance.”

It said Section 15 of the IPRA limited the right of indigenous peoples to use their own judicial system only “within their respective communities” and as long as it is “compatible with the national legal system.”

Crimes, the SC explained, are considered “an offense against all the citizens” of the country and “an outrage to the very sovereignty of the State.” Since prosecution is part of the State’s police power, the SC said it cannot be yielded to the customary laws and practices of indigenous communities.

“To yield criminal prosecution would be to disregard the State and the Filipino people as the objects of criminal offenses… Ultimately then, yielding prosecution would mean sanctioning a miscarriage of justice,” read the decision, adding that it was “never” the IPRA’s intent to aid injustice.

Records showed that the complainant filed her affidavit before the Cebu City Prosecutor’s Office on November 14, 2016. The said office found probable cause to charge Sumatra with rape in an April 4, 2007 resolution, issued almost three months after he was absolved by the tribal court.

Afterwards, Sumatra filed a motion to quash citing the IPRA in arguing that the case should only be tackled by the tribal judicial system. The judge denied the motion in an August 29, 2013 order, prompting him to file the petition for mandamus.