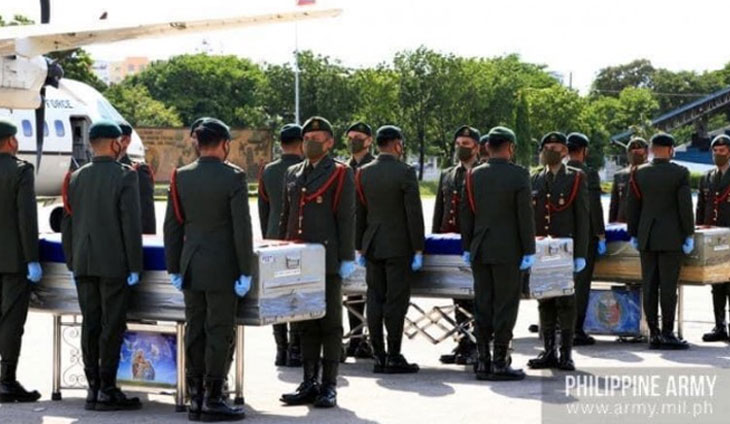 The Supreme Court on Wednesday designated a Sulu judge to temporarily handle the charges filed against nine (9) policemen implicated in the death of four (4) Army intelligence officers last June 29, among other cases.

This, after it was reported that no warrants of arrest have been issued against the police officers despite the filing of criminal information against them before Jolo, Sulu regional trial court.

According to Justice Menardo Guevarra, the province of Sulu is currently on COVID-19 lockdown, thus affecting court operations.

Alfad will attend to all pending matters in said courts until the return of the regular judges or until further notice, the order read in part.

Just the other day, Guevarra disclosed that the Department of Justice has filed criminal information against the police officers, but no warrants of arrests have been issued against them yet due to the prevailing COVID-19 lockdown in the province.

He made the disclosure after the Philippine National Police released the police officers from its custody in Camp Crame.

PNP chief Gen. Debold Sinas said Monday that there was no warrant of arrest that was provided to further detain the nine police officers.

“The DOJ prosecutors filed the criminal information against the 9 police officers last January 4. The court was supposed to issue the warrants of arrest thereafter, but apparently failed to do so because of the current lockdown in Sulu.”

“In the meantime, the 9 police officers were released from custody despite requests of the DOJ with the PNP to hold them awhile until the arrest warrants were issued. We hope that the 9 accused will voluntarily turn themselves in when such warrants are eventually released by the court. Otherwise, law enforcement agents will look for them and take them into custody,” Guevarra said.

The DOJ chief said that he has already instructed the handling prosecutor to file in court the necessary motion for the issuance of hold departure order against the police officers.

Last week, the police officers have been indicted before the Jolo, Sulu regional trial court after probable cause was established against them during preliminary investigation on the complaint filed by the National Bureau of Investigation.

The offense was non-bailable.

Likewise, government prosecutors found probable cause against them for the charge planting of evidence under Section 38 of RA 10591 or the Comprehensive firearms and Ammunition Regulation Act.

On the other hand, the DOJ dismissed the charge of neglect of duty against the police officers’ superiors, namely:
P/Col. Michael Bawayan Jr., P/Maj. Walter Annayo, and P/Capt. Ariel Corcino.

The NBI has conducted an independent probe into the alleged misencounter between Army officers and policemen in Jolo, Sulu after the leadership of the Philippine National Police and Armed Forces of the Philippines have been giving conflicting versions. 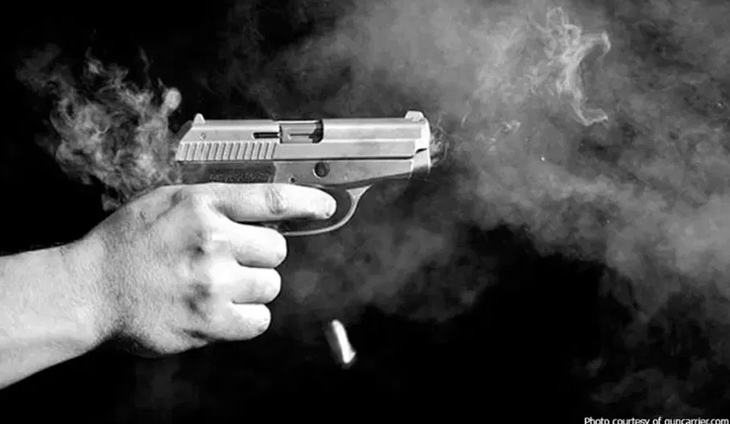 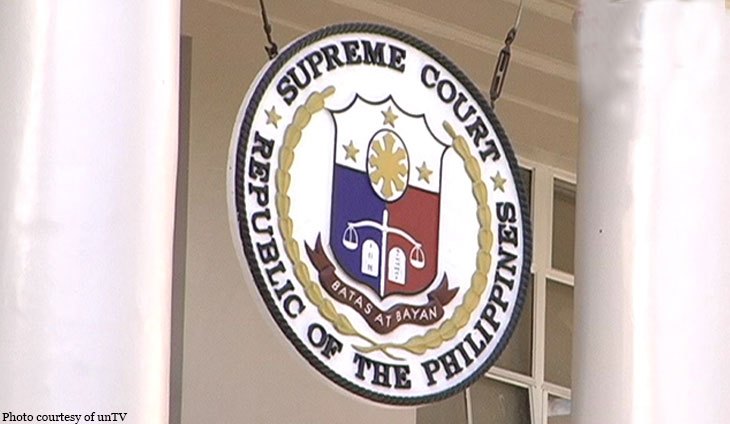