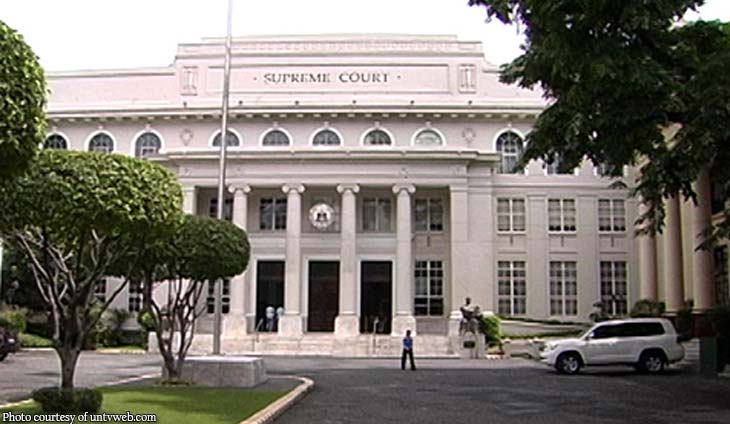 The Philippine Daily Globe petition assailed the January 28, 2010 ruling of the Court of Appeals (CA) in favor of Canoy.

The Philippine Daily Globe and the Philippine Free Press in October 1990 carried four articles written by Locsin and Molina accusing Canoy of supporting the rebellion led by Col. Alexander Noble.

The articles portrayed Canoy as a “veritable mental asylum patient,” a “madman with 10,000 deranged followers,” a leader of a “composite force of rebel soldiers, tribesmen and a large slice of the lunatic federalist fringe,” and a proponent of the “ludicrous federalism/secessionist movement.”

The SC said it was “beyond question” that the words in their plain meaning “[tend] to dishonor or discredit” Canoy.

It said the articles “cannot be said to be fair commentaries on matters of public interest,” because the depiction of Canoy’s purported insanity was “irrelevant” to his alleged participation in Noble’s rebellion and did not involve his duties as a radio broadcaster.

Although the petitioners presented a deposition by late President Corazon Aquino and Gen. Voltaire Gazmin attesting to the existence of “intelligence reports” implicating Canoy, the SC agreed with the CA that they remain “unconfirmed.”