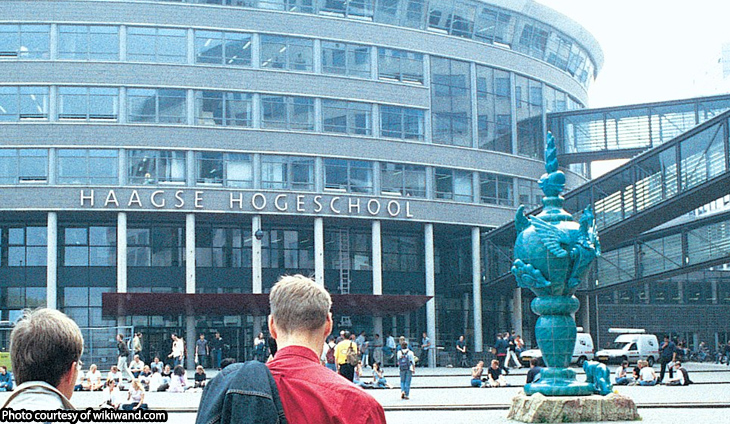 The Supreme Court (SC) has approved a P2.14-million payment to The Hague University of Applied Sciences for the travel and accommodation expenses incurred on the judicial training on the Rome Statute of the International Criminal Court (ICC)—which the Philippine Judicial Academy (Philja) and the Office of the Court Administrator (OCA) thought to be for free.

In a recent 5-page en banc resolution, the SC gave its assent to Philja Board of Trustees Resolution Number 19-34, dated October 14, 2019, which stated that the academy has enough funds to pay for the unexpected expenses.

The SC previously allowed Deputy Court Administrator Raul Villanueva and nine judges to participate in the judicial training. But its February 19, 2019 resolution was reached with the understanding that The Hague University would shoulder the travel and accommodation expenses.

The training was held from March 9 to 16, 2019. Afterwards, the university sent Philja billings amounting to €37,651. It turned out that the University only agreed to advance the costs.

Philja Chancellor Adolfo Azcuna and Court Administrator Midas Marquez justified the payment of the billings by arguing that the training was the first to be organized by The Hague University in cooperation with the academy. They argued that the goodwill generated by the collaboration should not be put to waste.

The other participants, whom The Hague University described as “the best ambassadors of the Philippines to the [ICC],” were Judges Cecilyn Villavert, Mary Charlene Hernandez-Azura, Caesar Buenaagua, Wilhelmina Wagan, Jonel Mercado, Macaundas Hadjirasul, Mercedita Dadole-Ygnacio, Wenida Papandayan, and Peter Eisma.

It may be noted that President Rodrigo Duterte, without the consent of the Senate, unilaterally withdrew the country from the Rome Statute effective March 17, 2019. #