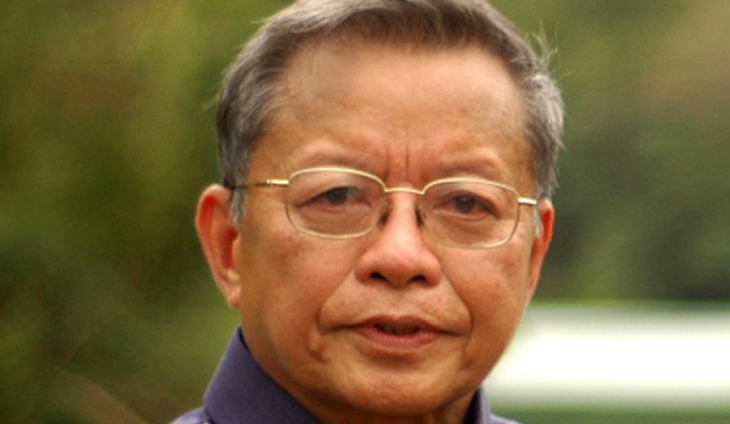 The Supreme Court has appointed former chief justice Reynato Puno as amicus curiae, bringing to two the ‘friends of court’ during resumption of oral argument proceedings on several petitions questioning the legality of the controversial Anti-Terrorism Act of 2020 next week.

Last January 29, the SC appointed former high court justice Francis Jardeleza as amicus curiae. Under the Rules of Court, the SC may invite lawyers to appear and help in disposition of issues.