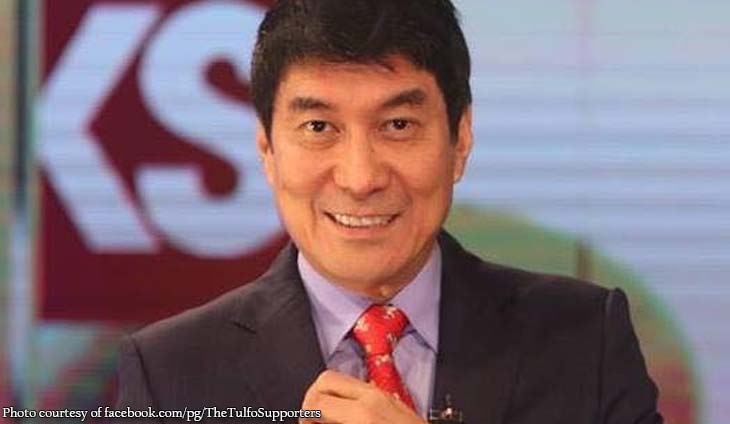 The Supreme Court (SC) has affirmed the libel conviction of broadcaster Raffy Tulfo over a column he wrote for tabloid Abante Tonite and increased by P1 million the damages he had to pay—while issuing a chilling warning for journalists to “take responsibility” for the accuracy of their reports especially in the age of social media.

The SC also ordered Tulfo and his coaccused to pay businessman Michael Guy the following: P500,000 as moral damages, P1 million as exemplary damages, and P211,200 as attorney’s fees, with an interest of 6% per annum.

Guy would win more damages as a result of the SC decision. The Court of Appeals (CA) in its June 13, 2014 decision only awarded moral damages and attorney’s fees.

In awarding exemplary damages, the SC cited the need “to ensure” that Tulfo and the Abante Tonite officers’ failure to check the factual accuracy of his March 24, 2004 column “will no longer be repeated.”

Tulfo accused Guy of asking then-Finance Secretary Juanita Amatong to intervene in his tax investigation. Citing an “A-1 source,” he claimed Amatong directed the Revenue Integrity Protection Service (RIPS) to surrender to her all records related to Guy.

But, this was erroneous as the RIPS investigates only officials of the Department of Finance (DOF) and its attached agencies, and not private businessmen like Guy.

The SC found that Tulfo and the tabloid officers “published the libelous article without verifying the truth of the allegations against petitioner.”

It said journalists “must take responsibility for the accuracy of their work, careful never to deliberately distort facts or context by verifying information before releasing it for public consumption.”

The decision, penned by Associate Justice Marvic Leonen, highlighted the need for responsible reporting by the mainstream media, especially now that social media has been marked by “recklessness.”

“This case comes at a time when the credibility of journalists is needed more than ever; when their tried-and-tested practice of adhering to their own code of ethics becomes more necessary, so that their truth may provide a stronger bulwark against the recklessness in social media. Respondents, then, should have been more circumspect in what they published,” the SC said. 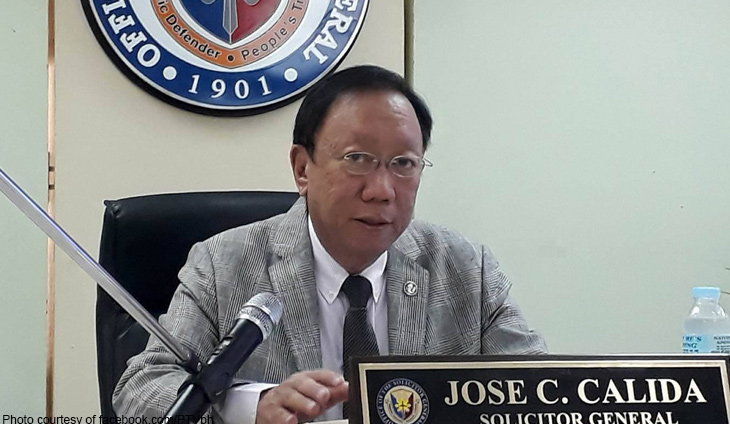 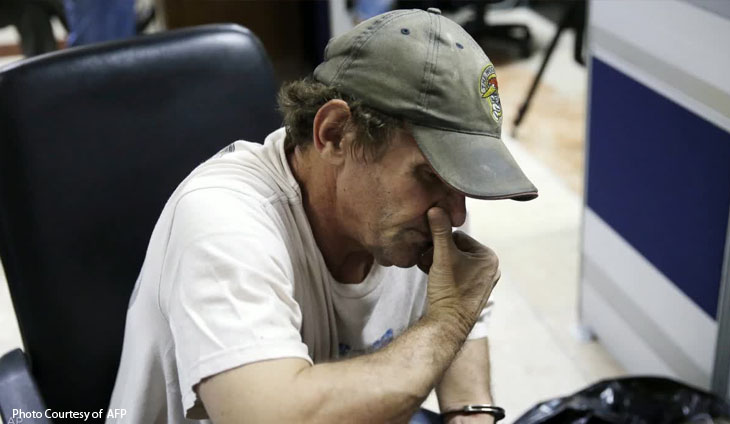 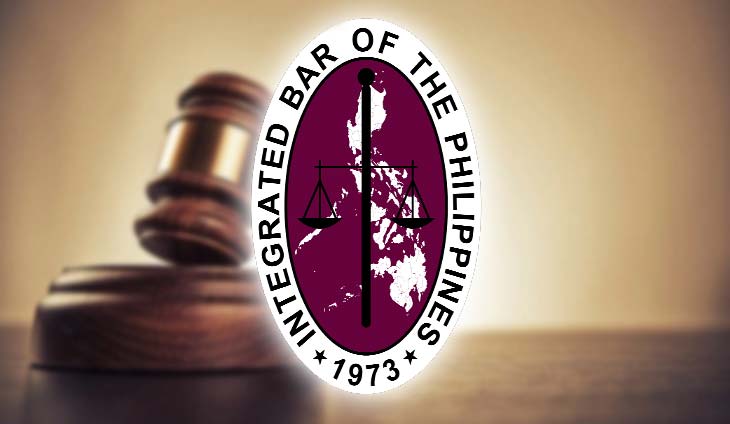 The Integrated Bar of the Philippines on Monday welcomed the shift by the Energy Regulatory Commission, the National Labor Relations Commission, and other quasi-judicial bodies to online...