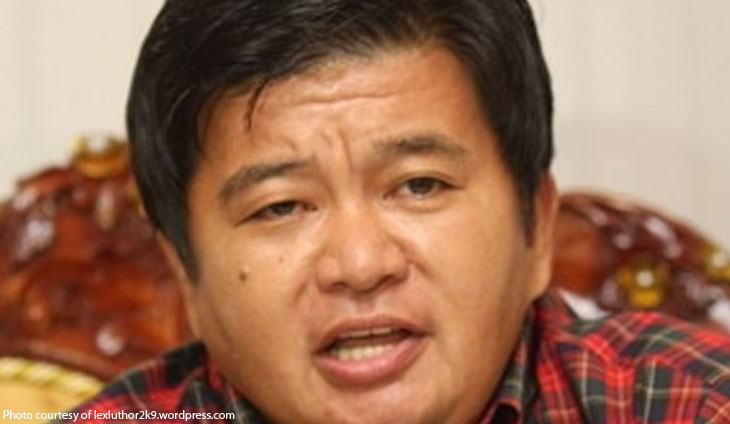 The Supreme Court on Monday upheld a lower court ruling denying former Autonomous Region in Muslim Mindanao governor Zaldy Ampatuan’s motion for bail in connection with the infamous 2009 Maguindanao massacre where 58 individuals including 32 media workers were killed in cold-blood.

The Quezon City regional trial court turned down Ampatuan’s motion after the Department of Justice presented 300 pieces of evidence that included testimonies of witnesses.

This was upheld by the Court of Appeals.

Junking his appeal, the SC said Ampatuan failed to show any reversible error on the part of the lower court and CA.

“By deciding for or against his bail application on the basis of factual issues raised by petitioner (Ampatuan), the Court will be prematurely deciding the case beyond the parameters of judicial review at this stage of the proceedings and pre-empt the parties from presenting their respective evidence during trial,” the SC said.

“The Court must defer making a conclusion on this matter since the participation of conspirators, principals, accomplices, and accessories are matters adjudged as a whole at the conclusion of the evidence-in-chief,” the it added.

Aside from Ampatuan Jr., others accused of the same charges were his father, the late Andal Ampatuan Sr., and his brothers Zaldy Ampatuan and Datu Sajid Islam Ampatuan. 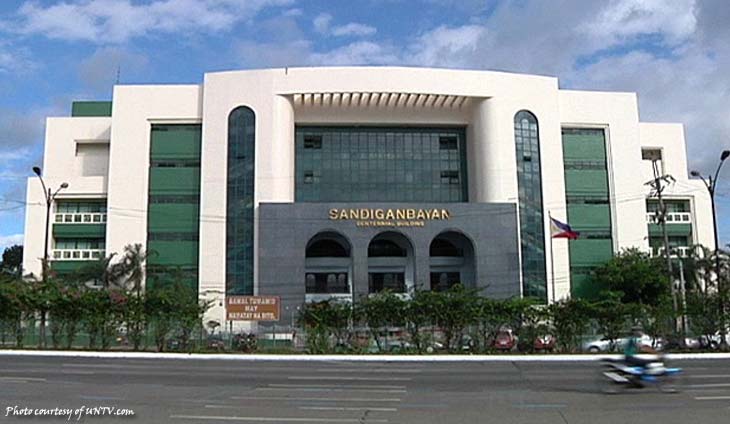 The Sandiganbayan has lifted the sequestration order on a property owned by a certain Ramon Mojica in Baguio City, citing the Presidential Commission on Good Government's (PCGG) failure to file any...