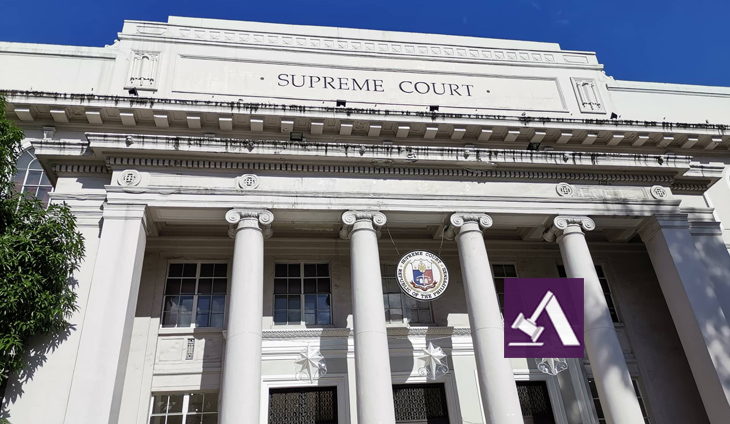 The Supreme Court (SC) has affirmed the Ombudsman’s finding of probable cause to charge a Bureau of Customs (BOC) officer who failed to file his Statements of Assets, Liabilities and Net Worth (SALNs) for the years 2005 and 2006.

In a recent 10-page minute resolution, the SC 2nd Division denied the petition of customs operation officer Norsalem Raymond Mama-o questioning the Ombudsman’s April 14, 2016 resolution to seek his trial for two counts of violation of Section 8 of the Code of Conduct and Ethical Standards for Public Officials and Employees.

The SC denied Mama-o’s contention that he should not be prosecuted because he was not shown to be hiding ill-gotten wealth. It said that failure to file his SALN is a malum prohibitum crime and it was not required to show intent or malice.

Mama-o claimed he was not aware that SALNs should be filed every year and had thought that it was only required when his wealth substantially changed. The SC, however, said the law exempted only those working in an honorary capacity, laborers and casual or temporary workers from filing their SALNs.

“Those who claim to be ignorant of the SALN requirement, including its annual filing, such as petitioner, are not exempt,” read the minute resolution signed by Deputy Division Clerk of Court Teresita Aquino Tuazon.

The SC also rejected Mama-o’s excuse that he was deprived of due process because the Department of Finance failed to inform him of the SALN requirement. #