The Supreme Court (SC) has affirmed the dismissal of the Filipino captain of a Singaporean-flagged oil tanker for discriminating against the Burmese members of his crew, treating such racism as serious misconduct.

The CA decision affirmed the National Labor Relations Commission’s (NLRC) finding that Ocampo was validly dismissed, while awarding him ₱40,000 in nominal damages because of the employer’s failure to observe procedural due process.

Ocampo was hired by International Ship Crew Management, Philippines, Inc., as Master and Captain of the oil and chemical tanker MT Golden Ambrosia in 2012.

He was found to have called the crew members from Myanmar “animals.” He also withheld drinking water from them and rationed it out even as supplies became available.

The SC said this was more than creating hostile and inhumane working conditions, as the incidents displayed Ocampo’s prejudice against crew members who are of different national and ethnic origin.

It pointed out that the Philippines has formally made clear its intention to end racial discrimination as early as the 1960s when it signed the International Convention on the Elimination of All Forms of Discrimination.

“Discrimination on the basis of race, nationality, or ethnic origin has deep historical roots, and is a global phenomenon that still exists until today. Racist attitudes have cost numerous lives and livelihoods in the past as in the present, and they should no longer be tolerated in any way,” read the decision penned by Associate Justice Marvic Leonen.

It addded that the fact that he was the commander of the entire crew “worsens the situation,” because he failed to do his duty of inspiring a “harmonious and congenial atmosphere on board.”

“His ill treatment of his subordinates is inevitably related to the performance of his duties as Master and Captain, and it shows his unfitness to continue in such capacity. Thus, his dismissal for serious misconduct was done for a just cause,” the SC stressed.

On the other hand, the SC held that Ocampo’s dismissal could only be on the ground of serious misconduct but not for gross and habitual neglect of duties and willful breach of trust and confidence in connection with the over-discharge of methanol.

This was because the incident occurred only once, and the records did not show any other instance in the past where Ocampo was remiss in the performance of his duties. # 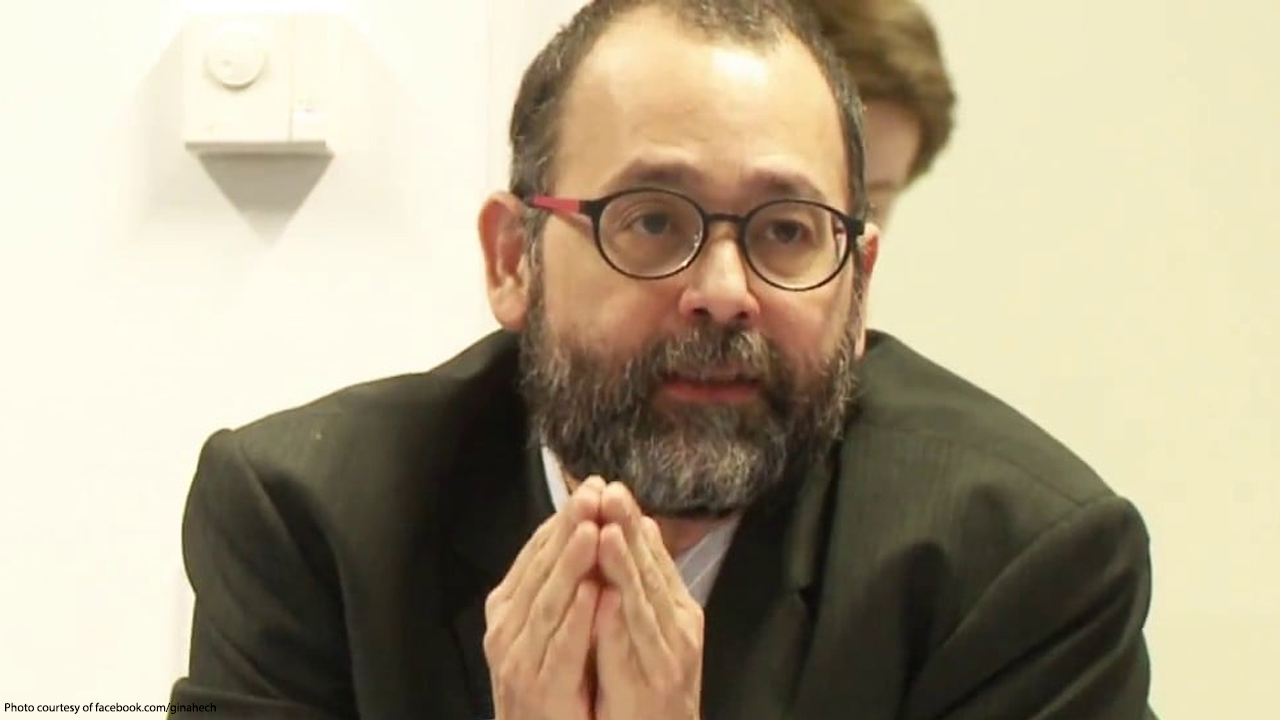 The United Nations mission in the country said the Philippines lost an 'extraordinary leader' in Commission on Human Rights chairman Jose Luis Martin “Chito” Gascon who passed away fighting a... 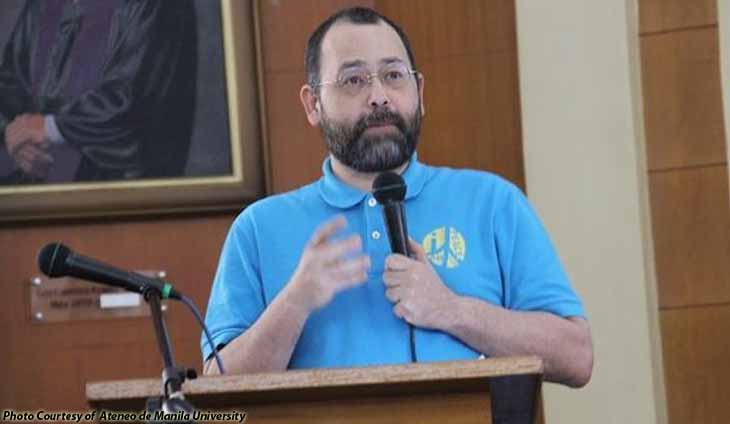 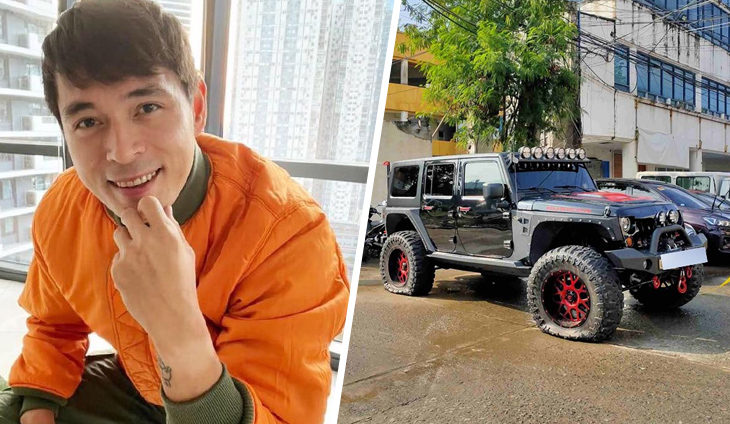 Actor Jake Cuenca was taken into custody after he tried to flee the scene when he rammed a police car with Rubicon Jeep on Saturday (Oct.... 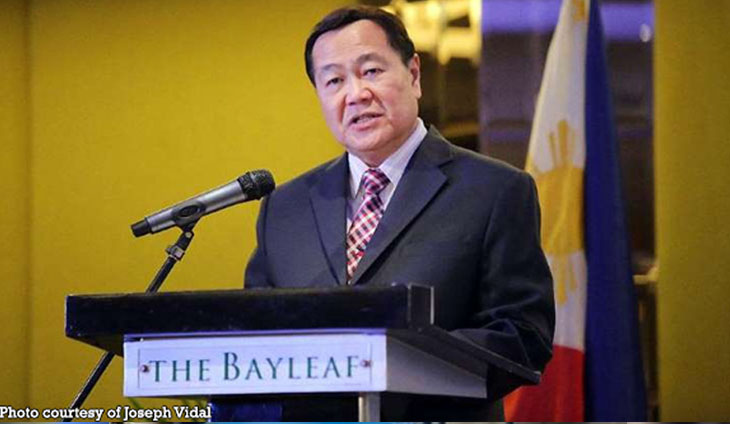