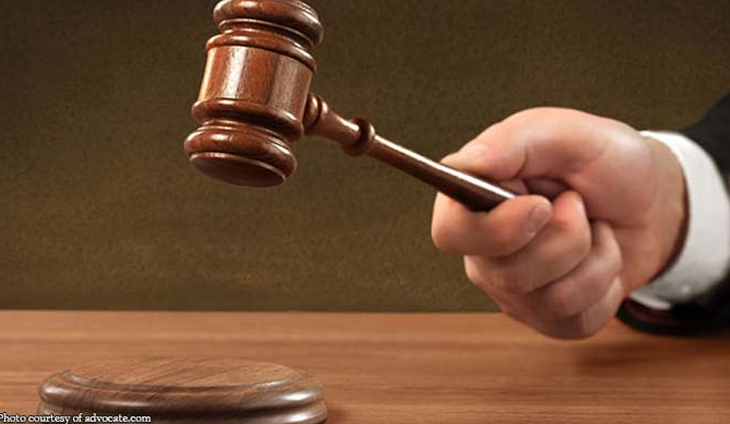 The Supreme Court has junked the petition filed by former Commission on Human Rights commissioner Cecilia Rachel V. Quisumbing who questioned the decision of the Office of the Ombudsman dismissing her from government service on charges of graft and grave misconduct.

“Since the Joint Resolution is immediately executory, respondents did not commit grave abuse of discretion when they issued the assailed memoranda. In fact, they were simply following the law and giving due respect to the orders of the Ombudsman,” the SC said.

Quisumbing was administratively charged with direct bribery, grave misconduct, and violation of the Anti-Graft and Corrupt Practices Act filed by her staff.

According to the complainants, Quisumbing was arrogant and disrespectful to her staff, and had a tendency to scream at them whenever she was addressed incorrectly or her instructions were not followed.

Also, they claimed that Quisumbing would issue illegal or improper orders, including ordering one of the complainants to falsify the number of T-shirts made for the celebration of the 60th anniversary of the Universal Declaration of Human Rights.