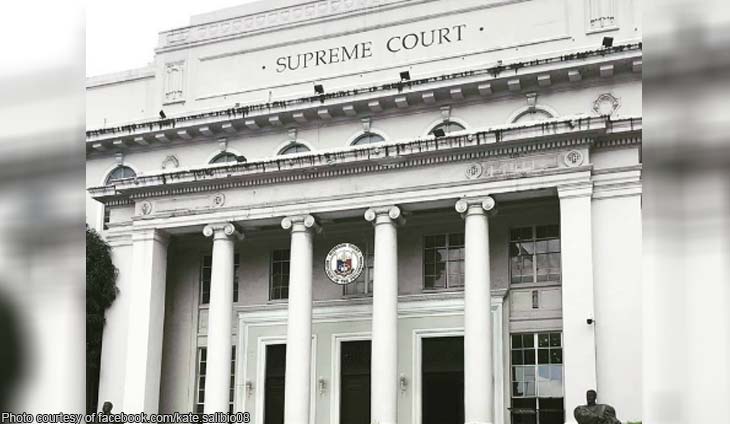 The Supreme Court adopted and promulgated A.M. No. 19-08-14-SC otherwise known as The Rules of Procedure for Admiralty Cases.

The Rules were drafted after the creation of the Special Committee for The Rules of Procedure for Admiralty Cases under Memorandum Order No. 23-2019 dated April 3, 2019.

In order to enhance the administration of justice in sdmiralty cases in the Philippines through the development of judicial expertise, and to provide parties in admiralty cases a fast, reliable, and efficient means of recourse to Philippine courts, the SC saw it fit to provide Regional Trial Courts with a special and summary procedure for admiralty cases as defined by The Judiciary Reorganization Act of 1980 or Batas Pambansa (B.P.) Blg. 129, as amended.

Thus, under the rules, the SC shall designate existing branches of the Regional Trial Courts as admiralty courts which shall have jurisdiction over all actions in Admiralty (Part V, Rule 9, Section 5).

The application and adherence to the rules shall also be subject to periodic monitoring through the Office of the Court Administrator (OCA). For this purpose, all designated admiralty courts shall accomplish and submit a periodic report of data in a form to be generated and distributed by the OCA (Part V, Rule 9, Section 6).

The rules govern the procedure in civil actions before the designated Admiralty courts involving claims and cases in admiralty filed on the basis of shipping and other related laws, rules, and regulations listed but not limited to the enumeration in Part I, Rule 1, Section 4.

The rules shall take effect on January 1, 2020 following its publication in the Official Gazette or in two papers of national circulation.

The Special Committee for the Rules of Procedure for Admiralty Cases is headed by Supreme Court Associate Justices Diosdado M. Peralta and Alexander G. Gesmundo as the Chairperson and Vice Chairperson, respectively.

Under A.M. NO. 03-03-03-SC dated June 21, 2016, cases involving admiralty and maritime laws are currently under the jurisdiction of Regional Trial Courts designated as “Special Commercial Courts.”

READ the full-text at: http://sc.judiciary.gov.ph/7737/?fbclid=IwAR15eKXL9p0pye5JwJDo8WixEq8-0x3uCYnFK01FHxFymg9O-Yjr4GH-itg