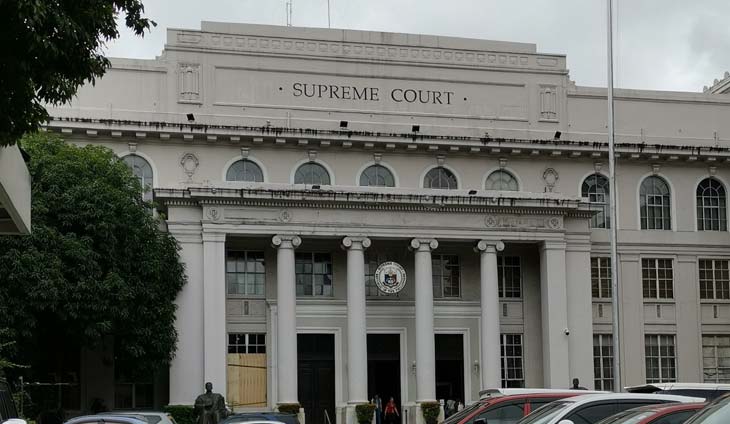 The Supreme Court (SC) has acquitted the Davao Oriental policeman accused of shooting broadcaster and illegal logging critic Desiderio Camangyan during a barangay fiesta in 2010, citing inconsistencies in how the victim’s partner identified the gunman.

In a recent 14-page decision, the SC 1st Division ordered the immediate release of Police Officer 1 (PO1) Dennis Jess Lumikid as it reversed the Court of Appeals’ (CA) September 25, 2017 ruling that upheld his murder conviction.

The SC reviewed the case because Davao City Regional Trial Court (RTC) Branch 10 Judge Retrina Fuentes, who handed the May 26, 2016 verdict against Lumikid, did not personally observe the testimony of the lone eyewitness, Camangyan’s common-law partner Ruth Matinong

The SC noted that Matinong gave three different versions of how she identified Lumikid as the gunman who shot him while hosting a singing contest in Barangay Old Macopa, Manay town on June 14, 2010.

Matinong also declared in her affidavit that on June 15, the morning after the killing, she saw that one of the two camouflaged escorts of barangay captain Romeo Antolin, who had invited Camangyan to the fiesta celebration in Barangay Old Macopa, was the gunman.

But, in the witness stand, she claimed that the second time she saw Lumikid was on June 21, a week after the killing, at the barracks of the police camp in Mati City.

This also conflicted with Lumikid’s alibi, corroborated by defense witnesses and even police officials, that he was in the municipal police station in Barangay Guza and later at White Sand Cone Beach Resort on June 15.

“Is it possible that the real assailant was the one Matinong saw in the morning of June 15, 2010 and not PO1 Lumikid? There is no other evidence in this case aside from the testimony of the lone eyewitness which directly implicates PO1 Lumikid to the crime,” the SC said.

Because the evidence for the prosecution was “intrinsically weak,” the SC gave more credence to Lumikid’s alibi. It stressed that “the conviction of the accused must rest not on the weakness of the defense, but on the strength of the prosecution.”

The SC said the prosecution “has not completely ruled out the possibility that another person/s may have committed the crime.”

It pointed out that the task force did not question members of the Philippine Army or the Citizen Armed Force Geographical Unit (CAFGU), who would likely wear the black shirt, camouflage pants and combat boots that Matinong said were worn by the gunman.

“Certainly, we can only speculate at this stage on who perpetrated the crime as there is nothing on the records to provide us with any better clue than what has heretofore been surmised,” the SC said.

“However, the Court is not called upon to speculate on who committed the crime and how it was committed. Our task is confined in resolving whether the prosecution has adduced sufficient evidence to prove that the crime alleged in the Information was committed and that the accused-appellant is the culprit thereof,” it added. 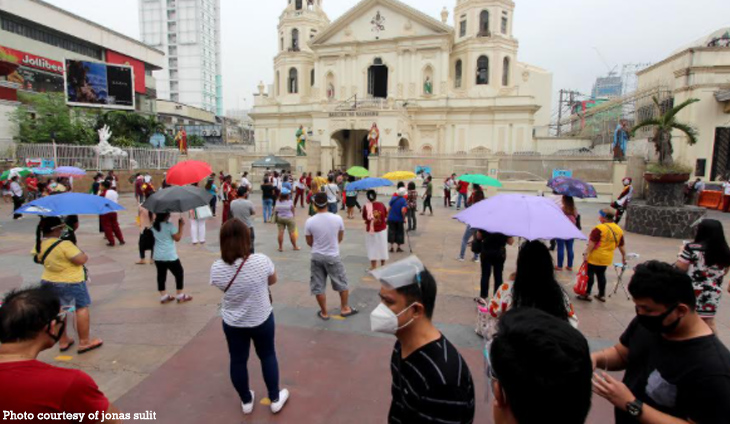 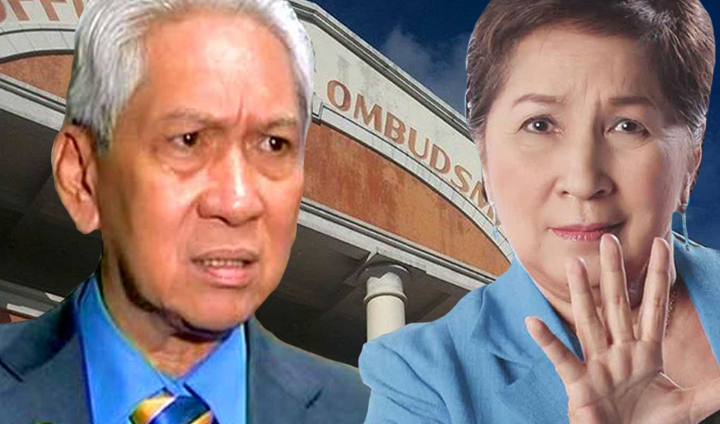