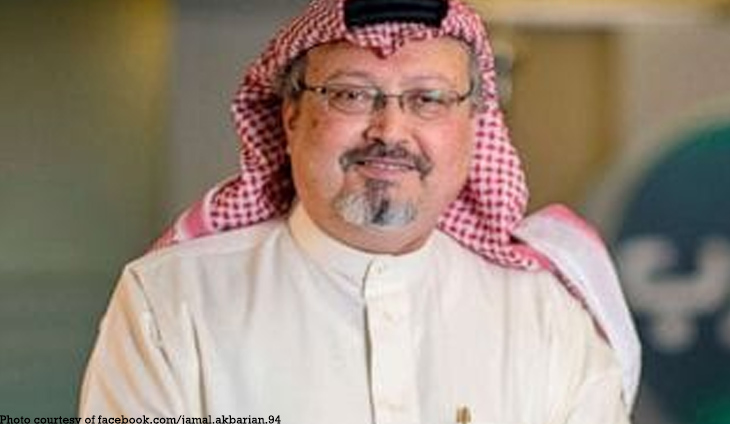 A Saudi court on Monday overturned five death sentences over journalist Jamal Khashoggi’s murder, in a final ruling that was condemned by his fiancee and slammed by a UN expert as a “parody of justice”.

Eight unnamed defendants were handed jail terms of between seven and 20 years in a verdict that comes after Khashoggi’s sons “pardoned” the killers in May, paving the way for a less severe punishment.

The court ruling underscores Saudi efforts to draw a line under the October 2018 murder as the kingdom seeks to reboot its international image ahead of November’s G20 summit in Riyadh.

The closed-door trial of 11 suspects ended in December with five unnamed people sentenced to death and three others handed jail terms totalling 24 years over the killing.

But the family’s pardon paved the way for Monday’s reduced sentences, including clemency for the five people on death row.

“Five convicts were sentenced to 20 years in prison… one person was sentenced to 10 years and two others to seven years,” the official Saudi Press Agency reported, citing a spokesman for the public prosecutor.

– Mockery of justice’ –
None of the defendants were named in what was described as the final court ruling on the murder, which triggered an international outcry and tarnished the global reputation of Crown Prince Mohammed bin Salman.

Hatice Cengiz, the Turkish fiancee of the slain journalist, branded the verdict a “farce”.

“The ruling handed down today in Saudi Arabia again makes a complete mockery of justice,” Cengiz said on Twitter.

Agnes Callamard, the United Nations special rapporteur on extrajudicial, summary or arbitrary executions, slammed the ruling as “one more act today in this parody of justice”.

“These verdicts carry no legal or moral legitimacy,” Callamard wrote on Twitter. “They came at the end of a process which was neither fair, nor just, or transparent.”

Khashoggi — a royal family insider turned critic — was killed and dismembered at the kingdom’s consulate in Istanbul in October 2018, in a case that tarnished the reputation of the de facto Saudi ruler Prince Mohammed.

A critic of the crown prince, the 59-year-old Khashoggi was strangled and his body cut into pieces by a 15-man Saudi squad inside the consulate, according to Turkish officials. His remains have not been found.

Turkey on Monday said the Saudi court ruling did not meet global expectations.

“We still don’t know what happened to Khashoggi’s body, who wanted him dead or if there were local collaborators – which casts doubt on the credibility of the legal proceedings,” tweeted Fahrettin Altun, communications director at the Turkish presidency.

He urged Saudi authorities to cooperate with Turkey’s own investigation into the killing.

Riyadh has described the murder as a “rogue” operation, but both the CIA and a UN special envoy have directly linked Prince Mohammed to the killing, a charge the kingdom vehemently denies.

– ‘Last nail in coffin’ –
Callamard criticised the fact that “high-level officials” behind the murder have “walked free from the start”, and that Prince Mohammed has remained protected against “any kind of meaningful scrutiny”.

Both aides were part of Prince Mohammed’s tight-knit inner circle and were formally sacked over the killing.

“Since the beginning, there was never any intent to hold those responsible to account, only repeated attempts to cover it up,” Ines Osman, director of the Geneva-based MENA Rights Group, told AFP.

“This verdict is the last nail in the coffin, saying ‘the case is now closed’.”

Media watchdog Reporters Without Borders also condemned the verdict, with its secretary-general Christophe Deloire telling AFP the opaque trial “did not respect the elementary principles of justice”.

The Washington Post reported last year that Khashoggi’s children, including his son Salah, had received multi-million-dollar homes and were being paid thousands of dollars per month by the authorities.

In July, 20 Saudi suspects including Assiri and Qahtani went on trial in absentia in Turkey.

The former top aides were formally charged in March with “instigating the deliberate and monstrous killing, causing torment”. (Agence France-Presse/AFP) 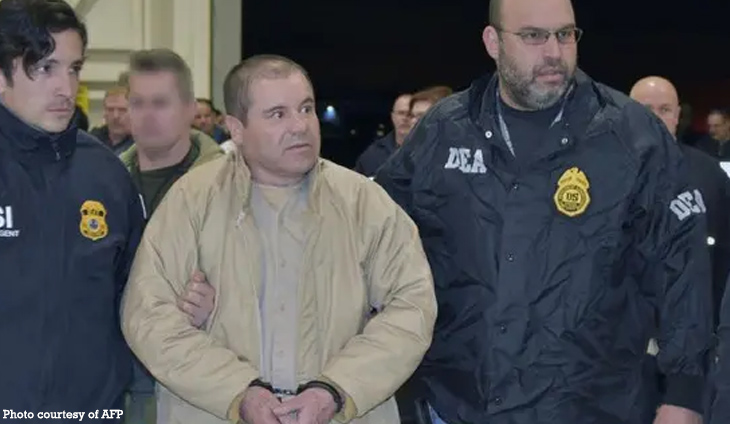 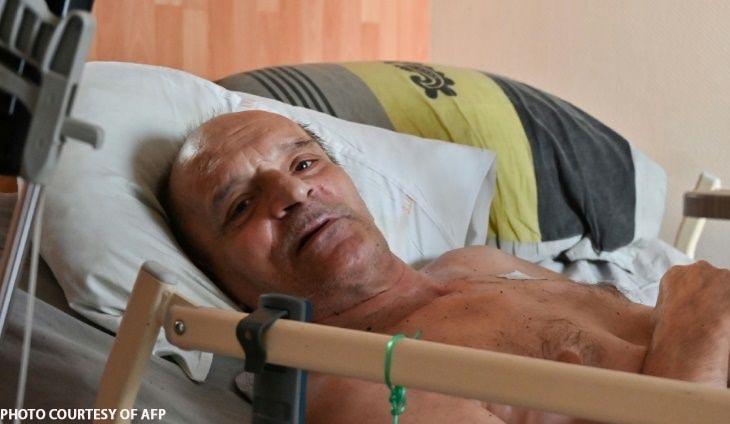 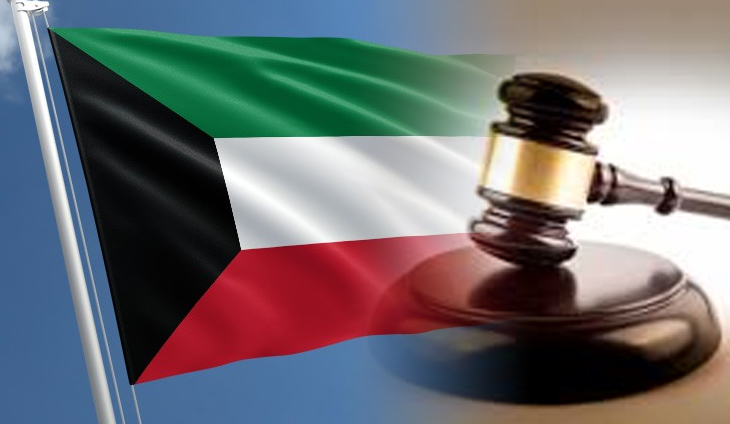 Kuwait swore in eight female judges on Thursday, marking a first for the Gulf state, after a long legal battle to allow women to serve in the role.... 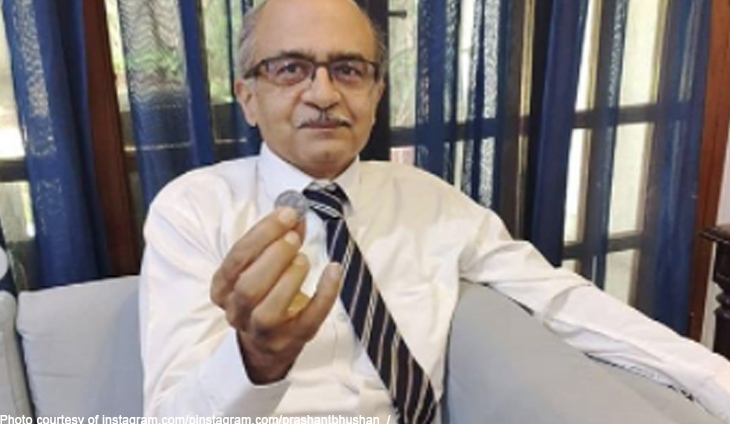 India's top court imposed a symbolic one rupee fine (one US cent) Monday on a celebrated public service lawyer for contempt in a case that raised concern about free speech in the world's largest...