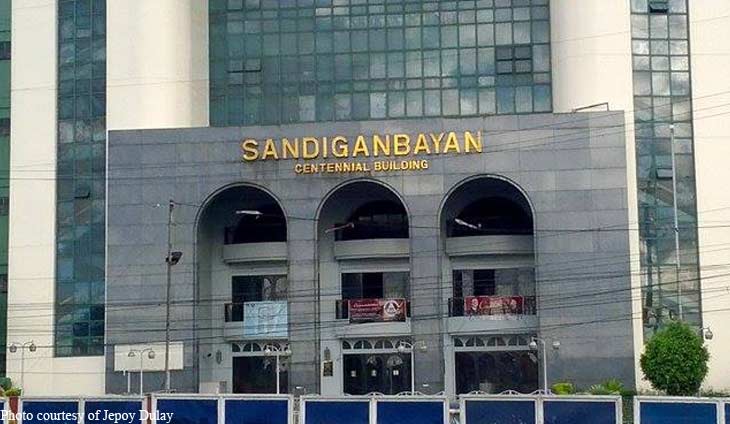 The Sandiganbayan has ordered the 90-day preventive suspension of former Cebu 6th District Rep. and incumbent Mandaue City Councilor Nerissa Soon-Ruiz pending her trial in connection with the alleged misuse of her Priority Development Assistance Fund (PDAF) allocations from 2007 to 2009.

In a recent order, the court’s 5th Division stressed that Section 13 of the Anti-Graft and Corrupt Practices Act made it mandatory to impose preventive suspension on incumbent officials facing valid graft charges.

The court rejected Soon-Ruiz’s plea for it to exercise discretion and argument that she would no longer be in a position to tamper with the evidence or influence witness because she no longer serves in Congress.

“Once the Information is found to be sufficient in form and substance, then it becomes the Court’s ministerial duty to issue the order of suspension. There are no ifs and buts about it,” read the resolution penned by Associate Justices Maryann Corpus Mañalac.