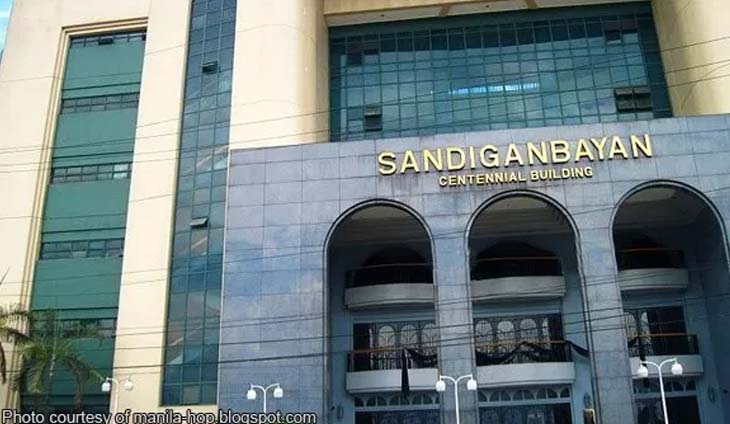 The Sandiganbayan rejected an attempt to make two government nominees—one of whom is a brother of Foreign Secretary Teodoro Locsin, Jr.—return the allegedly excessive salaries they got when they sat at the board of two telecommunications companies, following their acquittal of graft.

In a recent 15-page resolution, the court’s 2nd Division denied the private prosecutor’s appeal to reconsider at least the civil aspect of the case against Enrique Locsin and Manuel Andal.

Enrique and Andal allegedly received P300,000 a year during their stint in the Philippine Overseas Telecommunications Corp. (POTC) and subsidiary Philippine Communication Satellite Corp. (Philcomsat) from 2003 to 2005. This was above the P180,000 salary allowed by Memorandum Circular Number 40.

On top of this, the two nominees allegedly had yearly travel allowances of P550,000 and unexplained reimbursements of P15 million for Enrique and P11 million for Andal.

The court on July 5 granted Enrique and Andal’s demurrer to the graft case, citing the insufficiency of evidence to hold them criminally liable.

The private prosecution argued that the dismissal of the criminal aspect of the case should not prevent the companies from claiming damages. It argued that “the judgment of acquittal does not automatically result in the extinguishment of the impliedly instituted cases.”

The court, however, pointed out that the civil aspect should be dismissed too because the act from which liability would have arisen did not exist.

“In the instant case, the Court found no undue injury in the concept of actual damages as the factual basis and amount of loss has not been proven with a reasonable degree of certainty nor premised upon a competent proof,” read the resolution penned by Associate Justice Michael Frederick Musngi.

“It is therefore submitted that no civil liability is proved as the evidence relied upon by the prosecution cannot be given weight and credence as exhaustively discussed in the findings of the Court in the assailed resolution,” it added.