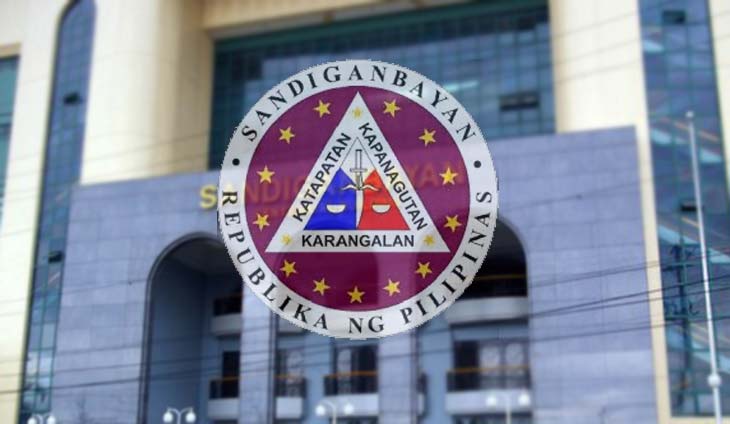 She was handed a relatively light penalty because of her old age.

Meanwhile, then-special deputy clerk of court Jingkey Nolasco, who pleaded guilty, would be imprisoned for at least 4 years and 8 months up to a maximum of 16 years.

Both were also ordered to each pay a fine of P87,800 and were perpetually disqualified from holding public office.

Nolasco admitted to “overwithdrawing” from the Fiduciary Fund account.

Misajon admitted to sign the withdrawal slips that Nolasco used. But, she claimed Nolasco must have altered the amounts in the slips or made her sign blank documents.

The court, however, said the judge was still liable because of her failure to exercise the necessary precaution in handling government funds and supervising her subordinate’s transactions.

“Undoubtedly, accused Misajon displayed gross negligence in the discharge of her duties, which is a flagrant violation of her oath as a holder of public office,” read the decision penned by Associate Justice Maria Theresa Mendoza-Arcega.

The court stressed that malversation could be committed either intentionally or by negligence.

“All that is necessary for conviction is sufficient proof that the accountable officer had received public funds, that he did not have them in his possession when demand therefore was made, and that he could not satisfactorily explain his failure to do so,” the court said.