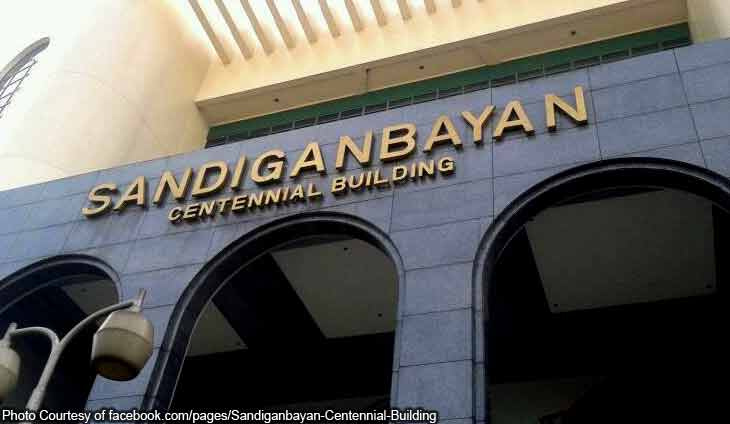 MANILA – The Sandiganbayan anti-graft court acquitted the aide of a Quezon City councilor co-accused in a “ghost employee” scam in 2010, which cost the local government PHP2.2 million involving 30 workers.

Calalay passed away on Dec. 19, 2016, leaving Alvarez as the sole accused in the case.

The anti-graft court acquitted Alvarez in the graft and falsification of public documents charges “for failure of the prosecution to prove her culpability beyond reasonable doubt.”

The court said accused Alvarez was always at Calalay’s beck and call and carried out his instructions sure-footedly.

All she did, the decision stated, was to submit the general payrolls, obligation requests, service certifications, and other relevant documents.

“No iota of evidence showed that she had any intent to pervert the truth of their contents. Therefore, there is no criminal liability,” the tribunal said.
“The existence of ghosts, or other paranormal phenomena, remains up for debate. But the existence of — and detriment caused by — ghost employees is real. Lamentably, business and government alike fall prey to this abhorrent scam.”

The court said such malpractice “eats into their payroll and negatively impacts the bottom line. Worse, this is symptomatic of the endemic culture of corruption, which permeates many political institutions and business organizations.” (PNA)