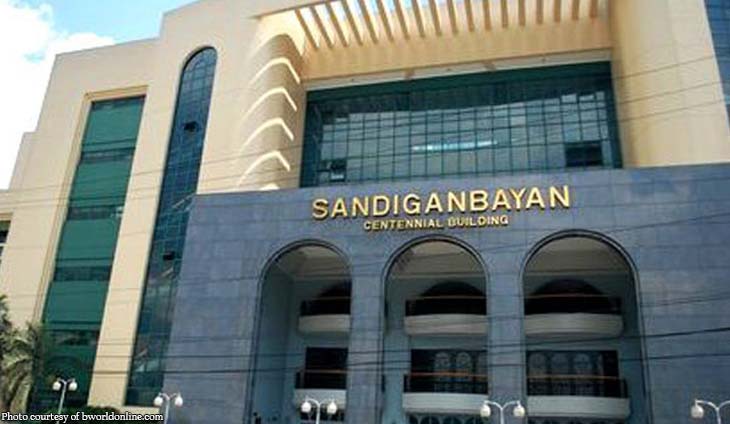 The Sandiganbayan has allowed Ombudsman prosecutors to withdraw the malversation case against several officials of Department of Agriculture (DA) Davao Region in connection with anomalous P4.92-million payments to private suppliers in 2004.

In a recent 10-page resolution, the court’s 3rd Division agreed that it had become “futile now to proceed with the case,” after prosecutors realized that they could not prove that the DA officers misappropriated the money.

They had been earier accused of allowing Everland Agri Corporation, Mintal Fruit Nursery, and Asian Hybrid Technology, Inc., to take the payments despite the absence of documents in compliance with procurement rules.

The court said the information was defective because of the absence of the element that “the
accused appropriated, took, misappropriated or consented, or through abandonment or negligence, permitted another person to take them.”

It noted that the prosecution merely alleged irregularities in the procurement process, without saying that the payments were misappropriated for personal use or had gone missing and unaccounted for.

The court also cited the findings of the Commission on Audit (COA) Fact-Finding Investigation Team, which found that some items were missing or unaccounted for but held Ernesto Miro and Danilo Deda to be the accountable officers—both of whom were not indicted.

“There being no sufficient evidence of misappropriation against the respondents herein, the case for malversation of public funds against the accused would not prosper into conviction, and it is therefore futile now to proceed with the case,” read the resolution penned by Associate Justice Bernelito Fernandez.