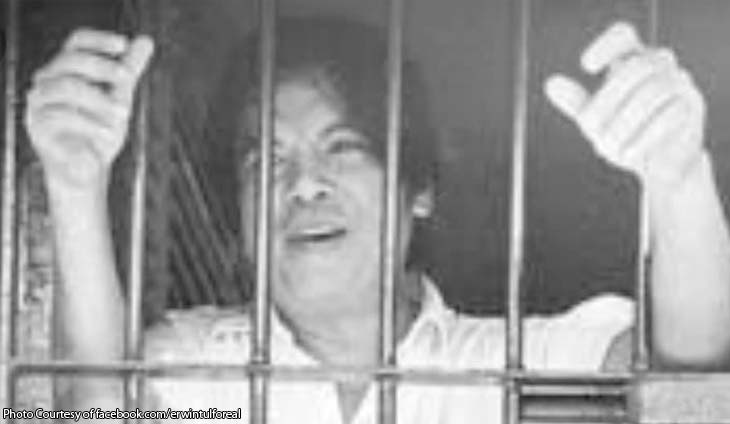 The judge who convicted former Calauan Mayor Antonio Sanchez and his cohorts of 7 life sentences has a lot to say about Senator Bato Dela Rosa. Judge Harriet Demetriou slammed the Senator for his alleged defense of Sanchez and his belief that he deserves a second chance.

Demetriou said that she expected no less from the man who implemented Tokhang operations who claimed a lot of innocent lives. The fearless abogado said that Dela Rosa did not give any of the victims a chance to be rehabilitated since they were killed or jailed.

The abogado said that Bato has a convoluted sense of justice. She said, “It’s a mockery.” 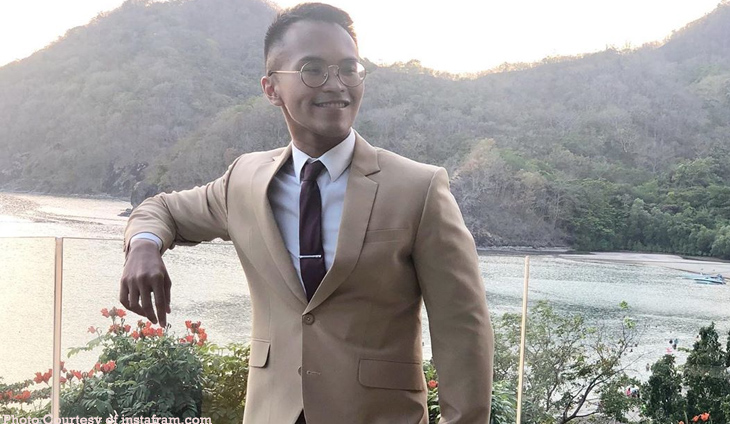 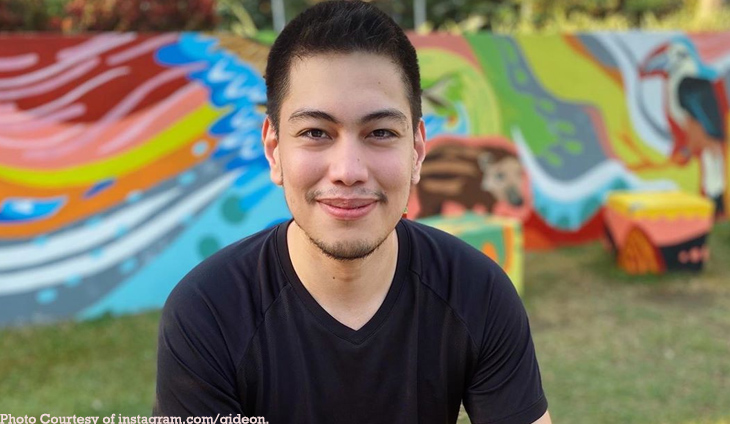 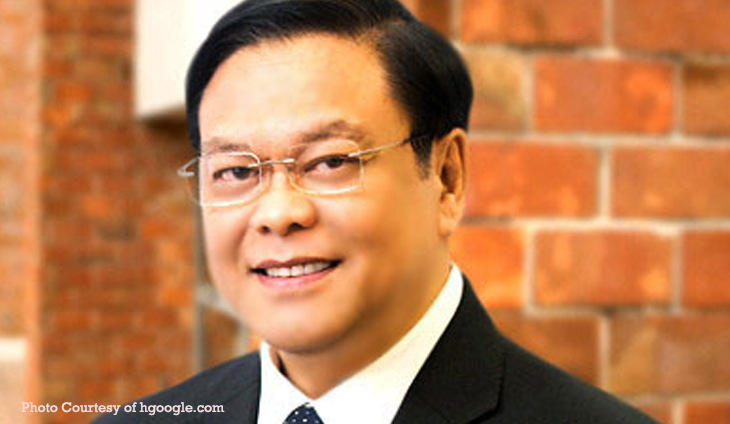 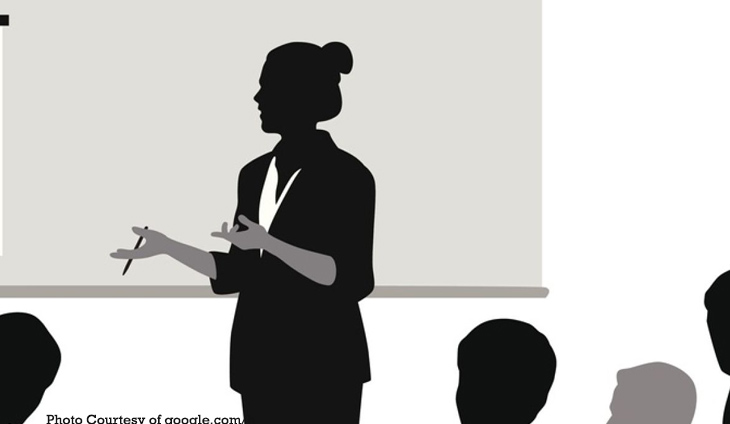