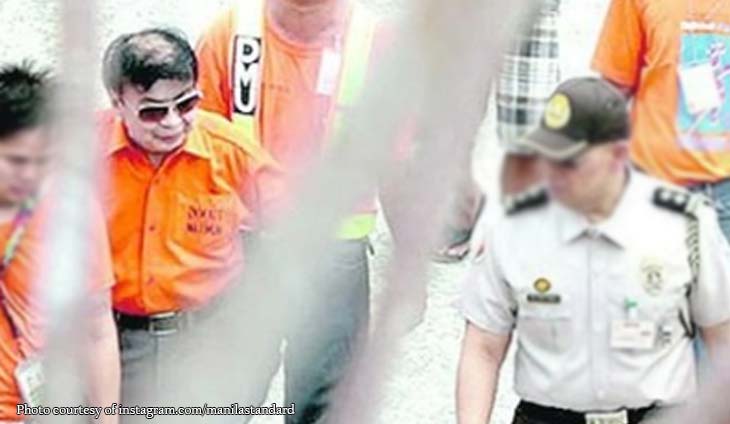 No escape! DOJ: 6 of Antonio Sanchez’s co-accused still in jail

The Department of Justice on Monday assured the public that the co-accused of former Calauan mayor Antonio Sanchez are still behind bars.

“The info that we got from prison officials is that they are still doing time,” DOJ spokesman and Undersecretary Mark Perete.