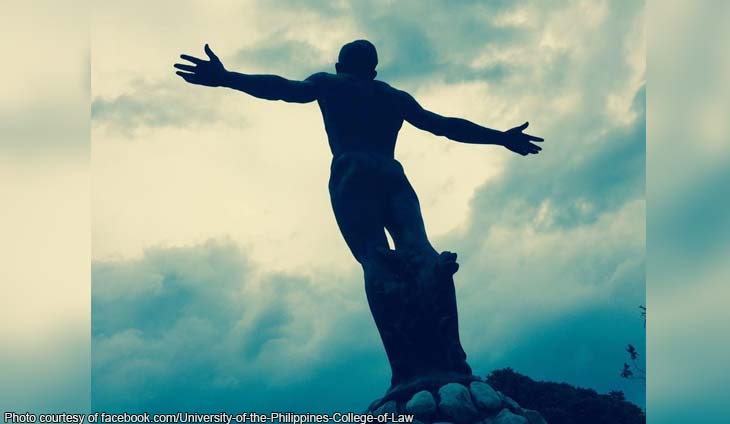 One netizen rushed to defend the University of the Philippines College of Law after many criticized the State University for not having a student in the topnotcher’s list. A Twitter user pointed out that the premier law school’s passing rate is good too.

He stated that the many abogado passed from UP Law as it recorded an 84% passing rate. An onslaught of criticisms was received after it did not have a topnotcher along with Ateneo Law.

Many also reacted this way after COMELEC Senior Commissioner Rowena Guanzon discriminated against non-UP and Ateneo Law graduates. This year’s topnotcher list was dominated by regional law schools with abogado Mae Diane Azores from UST-Legazpi in the number 1 spot. 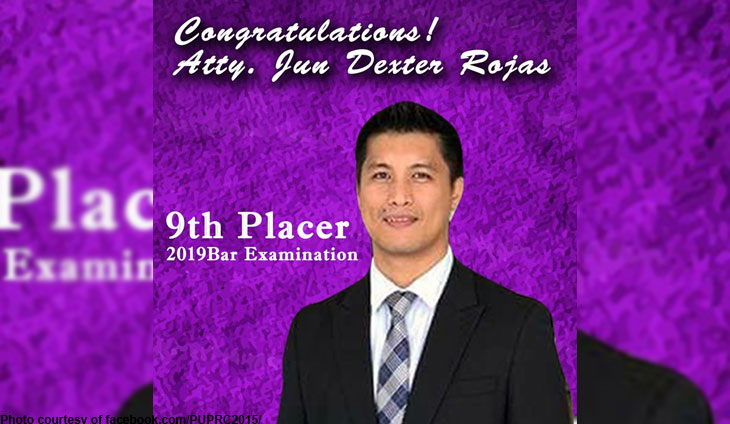 The Polytechnic University of the Philippines College of Law has congratulated one of their students who placed as one of the topnotchers in the 2019 Bar Examinations.... 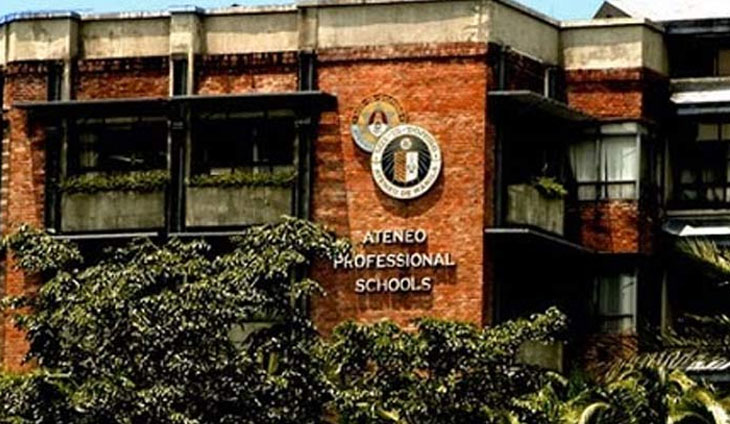 The Ateneo Law School proudly shared that 82.73% of their bar takers have successfully passed the 2019 Bar... 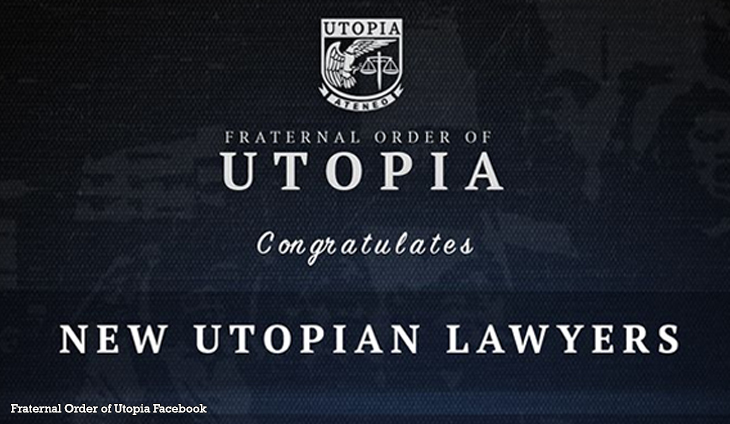 Ateneo Law fraternity, Fraternal Order of Utopia welcomed new abogados to their alumni roster. A total of 18 Utopians passed the Bar despite a slightly lower passing rate this... 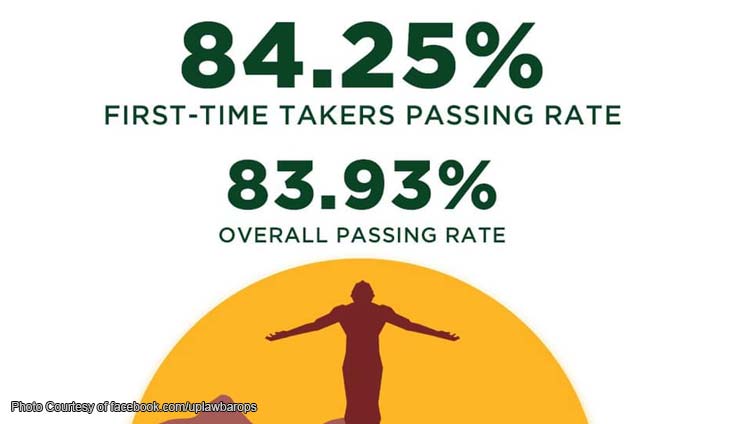 The University of the Philippines College of Law proudly shared through their Facebook account that 83.93% of the Isko 2019 Bar takers have successfully passed the...