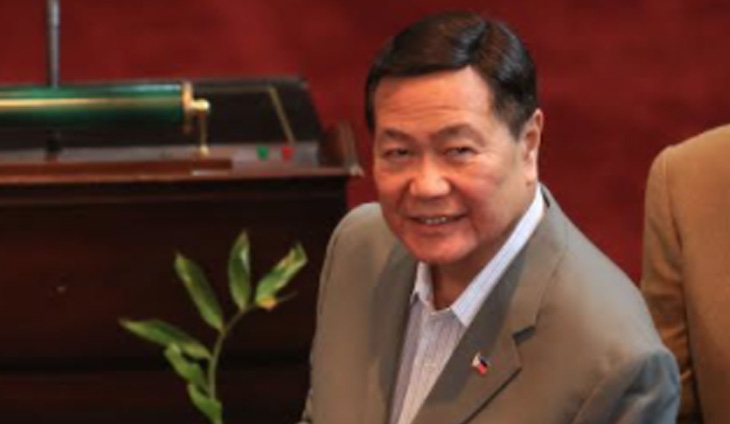 Former Solicitor General Florin Hilbay came up with a three-page account on Twitter to correct bold claims made by Retired Supreme Court Senior Associate Justice Antonio Carpio on the turn of events leading up to the West Philippine Sea arbitration.

For Hilbay, Carpio’s claims in his July 1 Inquirer column had “falsehoods and inaccuracies” as to how the discussions worked behind the scenes.

There, Carpio claimed that the arbitration almost didn’t happen due to seemingly endless feuding between PNoy’s Balay and Samar faction of allies, adding that Hilbay also opposed the involvement of American legal expert Paul Reichler in the arbitration, particularly on the Itu Aba issue.

Hilbay’s first issue was why Carpio was so loud about all such discussions when he was not authorized to talk about it publicly. He said he was the official “agent” and representative about all things involving The Hague, while Carpio was a mere “observer.”

“He had no direct and formal relationship with Pres. Aquino; was not officially part of the legal team that handled the case; and did not have any authority to speak for or bind the Republic during the arbitration,” the ex-SolGen said in his statement.

“While his expertise on the matter is a given, as an observer, had no skin in the game. And yet, he has somehow positioned himself as the voice on the West Philippine Sea case, with authority to make accusations and insinuations ex cathedra.”

Carpio has since established himself as the most willing and knowledgeable talking head.