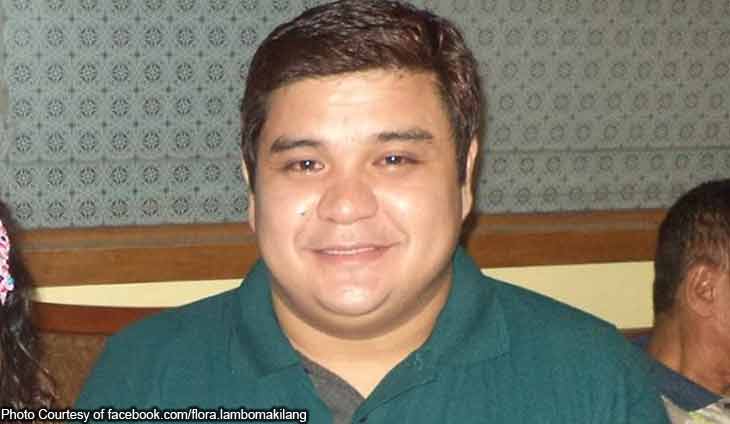 Former Maguindanao governor Datu Sajid Islam Ampatuan has pleaded not guilty during his arraignment for the alleged fictitious purchase of palay, corn seeds and fertilizers worth P98.25 million in 2009.

Ampatuan was arraigned for charges of graft and malversation before the Sandiganbayan 3rd Division.

Ombudsman prosecutors accused Ampatuan and his subordinates of falsifying disbursement vouchers and other supporting documents to make it appear that Tamoni Enterprises was paid for the purchases.

Last March, the court’s 4th Division found Ampatuan guilty of one count each of graft and malversation and 63 counts of falsification in connection with the ghost purchase of P35.74-million lumber to be used in school buildings in 2009.

That year, the family was accused of orchestrating the Maguindanao Massacre, one of the worst instances of election-related violence and press killings in history.