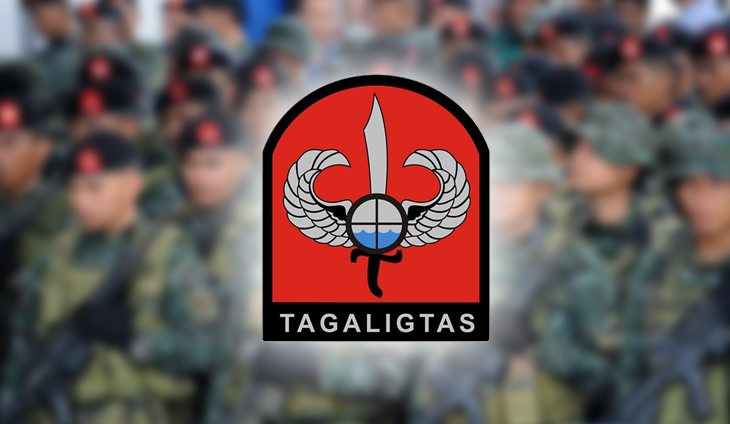 A Special Action Force (SAF) member has been charged with murder after he opened fire at a bar in Taguig City which killed one person, the National Capital Region Police Office (NCRPO) said on Wednesday.

Report from the police said the incident took place at the Quesha Bar along Block 11 Lot 10 Bagong Calzada, Barangay Tuktukan, Taguig City around 4:35 a.m. on Sunday, when the drunk suspect had a heated argument with another customer.

Fernandez pulled out his pistol and slapped the other customer and uttered to return to get another firearm.

The suspect returned at the bar and fired an M16 rifle indiscriminately inside the bar that hit the neck of victim identified as Erwin Arcilla Roseman, male, residing at No. 35 Jones St, Barangay Wawa, Taguig City.

He was declared dead on arrival at the Rabe Hospital in Taguig.

Responding police officers arrested the suspect and recovered the firearms used. He is currently detained at the Taguig Police station.

Eleazar reiterated to all police personnel that he would never tolerate illegal acts or wrongdoings committed by anyone within their ranks as part of the directives of PNP chief, Director General Oscar Albayalde’s internal cleansing program.

“We assure the public that the guilty ones will be jailed and dismissed from the service for such kind of personnel have no place in the PNP. We never tolerate anyone of our colleagues for committing illegal acts or crimes,” Eleazar told the Philippine News Agency.

“The PNP with our Chief, PNP Director General Albayalde leading the way, is determined to rid our ranks of undeserving policemen,” he added.

Eleazar also encouraged victims and complainants to provide information against these erring cops as he assured the PNP is on their side to weed out corrupt and abusive cops and put them in jail.

“I encourage more victims of police abuse to come forward so we can really send the message to our policemen that reform is at hand. At least, now, the complainants are coming out. At least now, victims know that the police institution is on their side and shall not tolerate these police abuses. I ask more victims to come to us with their complaints. And I assure the public that we will put these police scalawags in jail,” Eleazar said. (PNA)