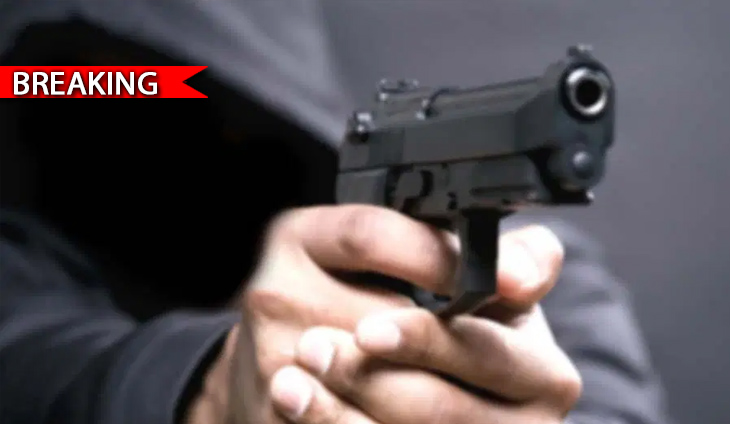 Gunman kills self after shooting judge

The clerk of court of the Manila Regional Trial Court Branch 45 claimed his life shortly after he shot a judge on Wednesday afternoon.

Abadilla was rushed to the nearby Medical Center Manila for treatment. No further details were provided by the police as to her condition.

Witnesses disclosed that the two were inside her office when a gunshot was heard. # 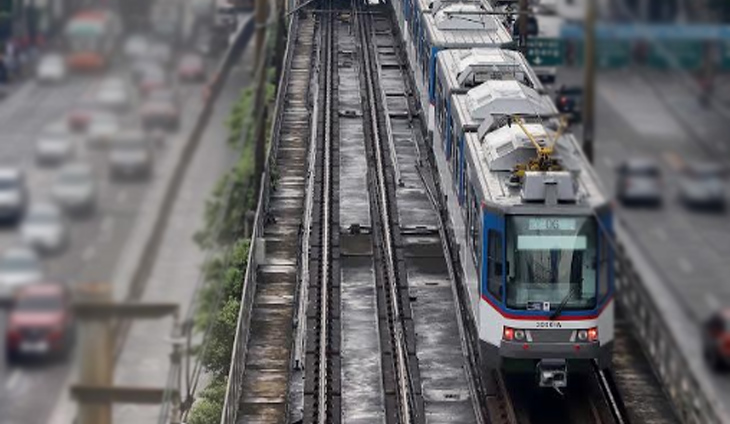 The Supreme Court (SC) has denied the petition of the private developer of the Metro Rail Transit Line 3 (MRT-3) for an injunction to allow it to keep exercising its advertising and commercial...