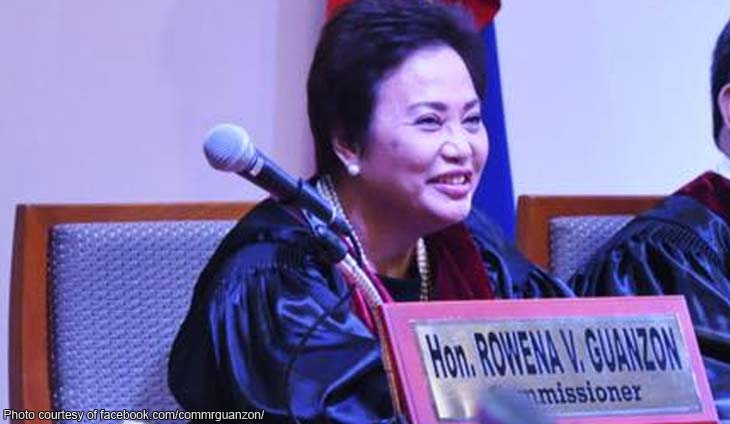 Commission on Elections Commissioner Rowena Guanzon is not letting the resolution to reinstate Duterte Youth happen. The abogado said that many congressmen who signed the resolution claimed that they were asked to sign it blank.

Some representatives told me they signed a signature list but no Reso attached . So the ” Representating Reso was attached and filed after they signed . Whoever wrote that Reso stating that @COMELEC violates the Constitution is S T U P I D

Guanzon claims that the resolution was attached later on. The abogado also said that whoever said that the COMELEC is unconstitutional is the one who is stupid.

Away na talaga to! 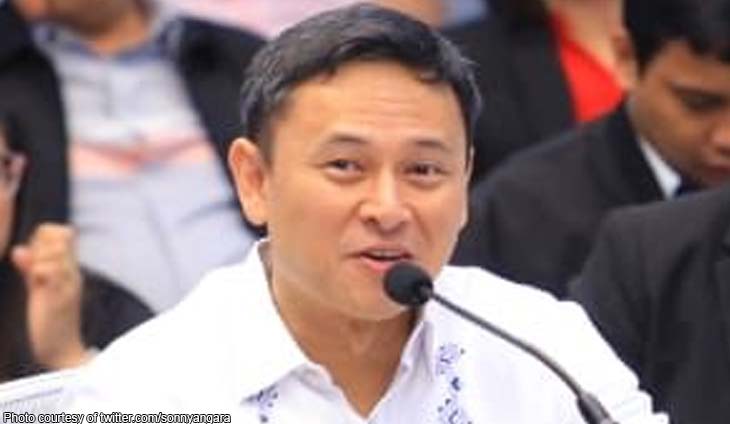 Senator Sonny Angara made it clear that no actions on the ABS-CBN franchise will be taken yet. The abogado clarified that the hearing will merely to make them understand... 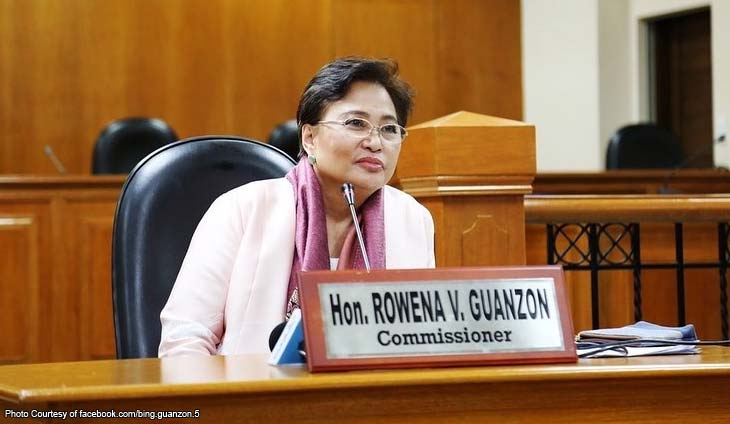 Guanzon: People want to know. I have proof!

Commissioner Rowena Guanzon is happy to be of service. The abogado said that her digest of the ABS-CBN quo warranto case has gained... 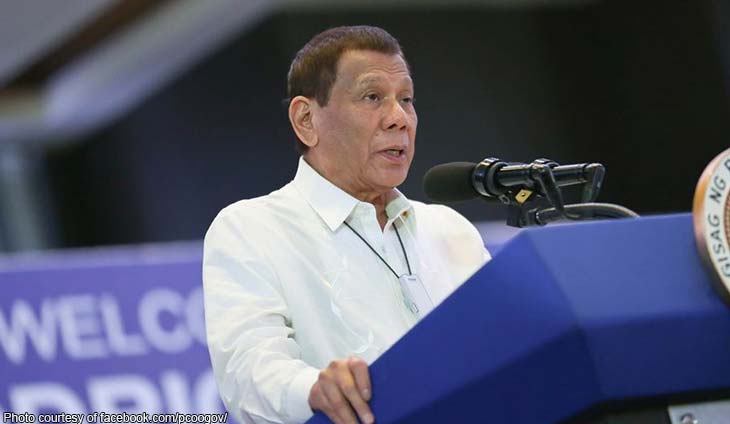 President Rodrigo Duterte takes time out of his busy schedule to attend a wedding. The abogado was present in GMA reporter, Cedric Castillo’s... 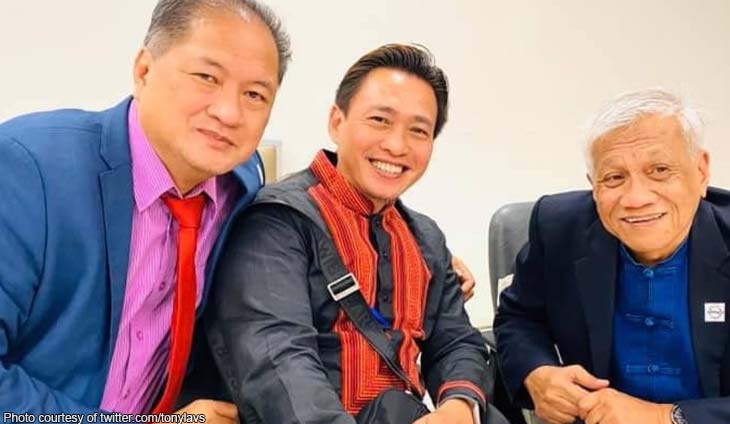 Abogado Tony La Viña is happy that more politicians are focusing on human rights. The abogado noted that he is happy to see them all fight the weaponization of the...