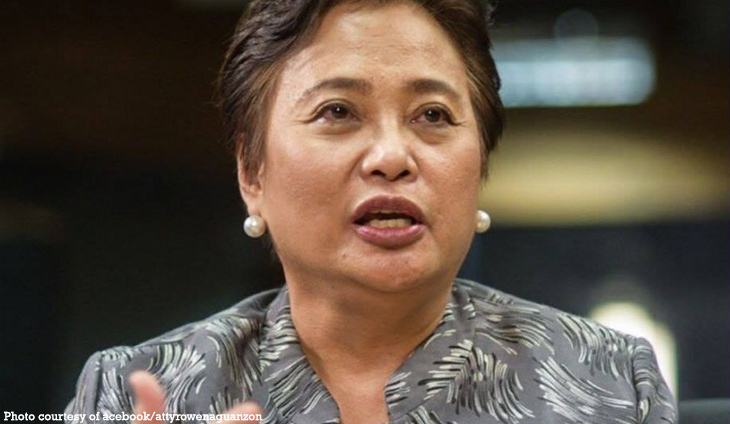 The abogado shared that she was interviewed after she sued an alleged police general in Bacolod.

Was interviewed by @BomboRadyoNews . I filed a complaint against a man who claimed to be a police general . Violation of Bacolod city ordinance for not wearing a mask, unjust vexation and impersonating a police officer .

Guanzon said that she sued him for not wearing a mask, violating the city’s ordinance. On top of that, the abogado charged him with unjust vexation and impersonating a police officer.