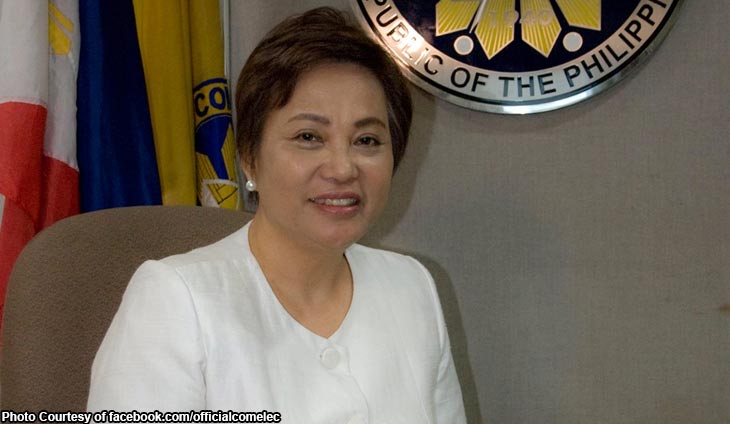 Commission on Elections Commissioner Rowena Guanzon has no doubt on her mind who is behind all the threats she is receiving. The abogado exposed another message she received after the COMELEC dismissed Cardema’s attempt to represent Duterte Youth in Congress.

another threat “NAGMAMALINIS KA PA IKAW DIN ANG MAY GAWA. ..SATANAS!” @RonaldCardema you will still deny this is from your gang of thugs?

Guanzon stated that the threat called her “Satanas” and angrily accused her of being behind the unfavorable decision. The abogado believes that this came from Cardema’s gang of thugs.

The abogado asked if he will still continue to deny that these threats came from his camp.

Motives are obvious, of course! 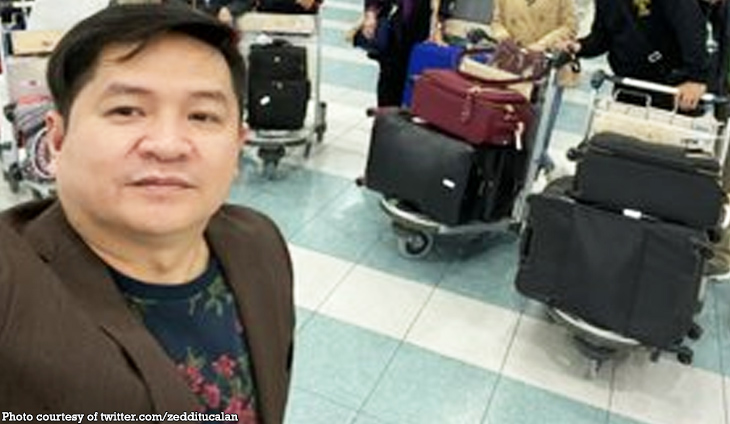 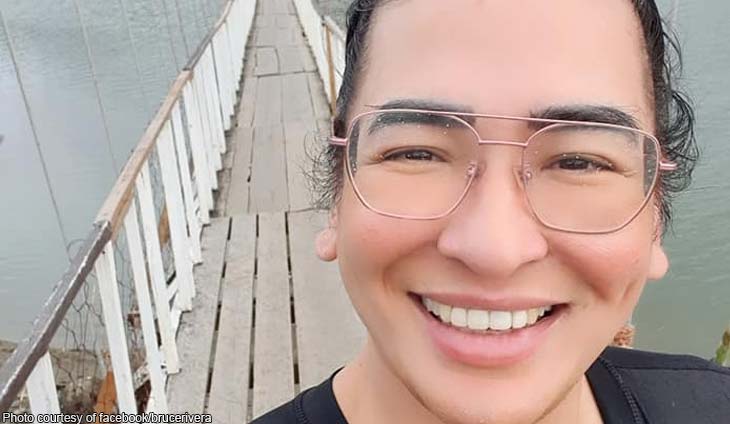 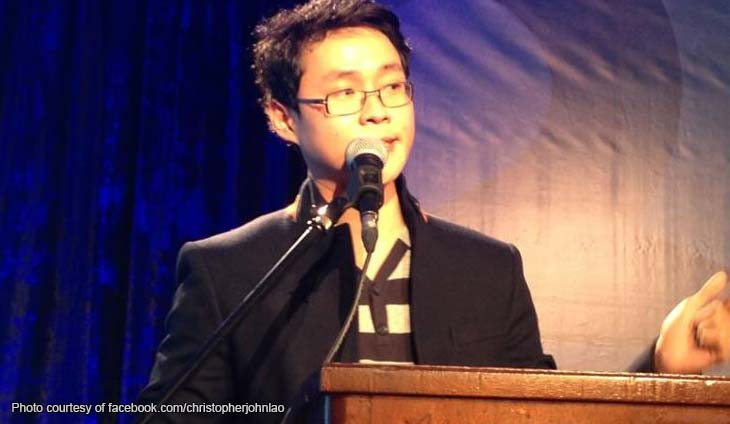 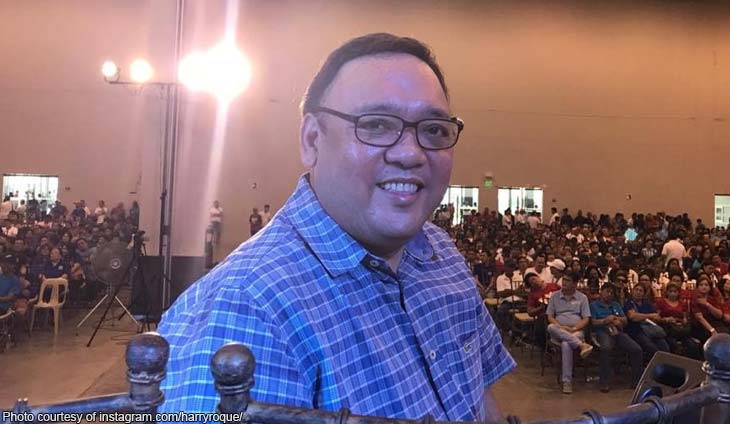