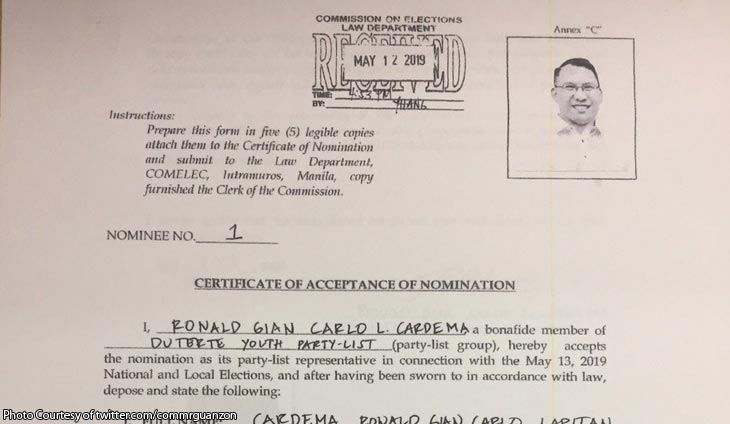 Commission on Elections Commissioner Rowena Guanzon continues her fight against former National Youth Commission Chair Ronald Cardema. The abogado slammed Cardema for having the audacity to represent a youth sector when he already admitted he’s overaged.

Guanzon uploaded Cardema’s Certificate of Candidacy that stated he was born in Calamba on April 12, 1985. The abogado stated that this makes it 34 years old on the day of his application,

May 2, 2019 Cardema was Chair of NYC and chairman of D Touth.he engaged in partisan political activity while in office. this is a crime.@COMELEC pic.twitter.com/KbwAU0a2XD

The abogado also revealed that he was the chairman of Duterte Youth during his time as chair of NYC. She wrote, “he engaged in partisan political activity while in office. this is a crime.” 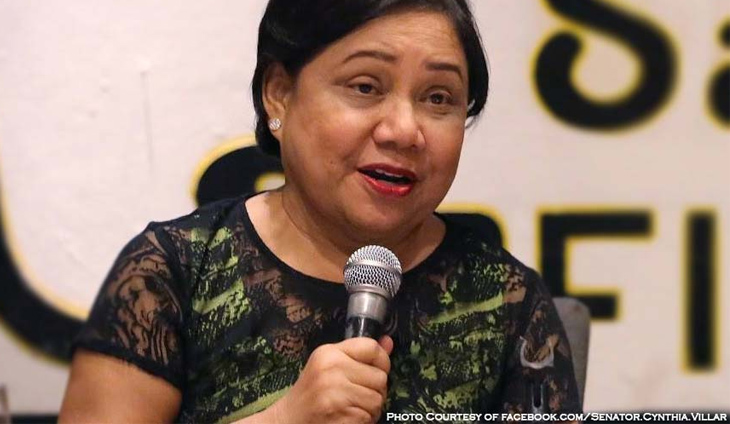