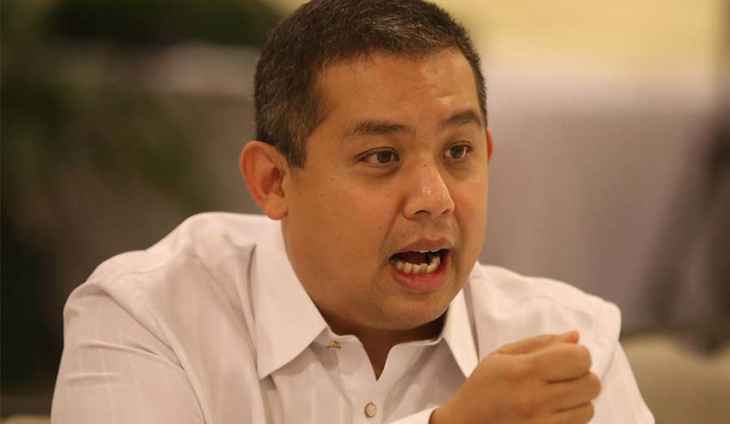 House Majority Leader Martin Romualdez has reaped the benefits of his vote against the renewal of the broadcasting franchise of ABS-CBN Corporation, as his Philippine Collective Media Corporation (PCMC) entered into an agreement to air the programs of A2Z, the minor channel that now carries the television giant’s non-journalistic content.

In a Facebook post, A2Z Channel 11 announced that its operator Zoe Broadcasting Network, Inc., owned by Jesus is Lord (JIL) founder Eduardo Villanueva, has joined forces with PCMC to air its entertainment, educational and spiritual programs through PRTV Channel 12 in the Romualdez bailiwick of Tacloban City and other parts of the Eastern Visayas region.

Some of the shows that would air via PRTV are the noontime show “It’s Showtime” and long-running action soap opera “FPJ’s Ang Probinsyano.”

Presumably, PRTV, like A2Z, would not broadcast the flagship ABS-CBN newscast “TV Patrol” to a wider audience—ensuring that journalistic content that hurt the feelings of President Rodrigo Duterte and his allies would remain confined to the ABS-CBN-controlled Kapamilya Channel on cable and Kapamilya Online Live on Facebook and YouTube.

Romualdez’s PCMC also operates Favorite Music Radio (FMR), which broadcasts in the Visayas and Mindanao and is carried digitally by Cignal nationwide. The University of the Philippines (UP) College of Law graduate also owns the minor broadsheet Manila Standard and the tabloid publisher Journal Group of Publications.

It only pulls in numbers of up to 2% on primetime and below 1% on daytime according to AGB Nielsen Philippines’ “People in TV Homes ratings,” because its weak signal could only reach Metro Manila and nearby parts of Luzon.

Loyal fans of ABS-CBN, called Kapamilyas, have mostly tuned in to its four ongoing primetime soap operas online or through TV5, which reaches a wider, but spotty, nationwide audience. TV5, however, does not carry the daytime and weekend programs of ABS-CBN (except for the Sunday variety show “ASAP”), unlike A2Z.