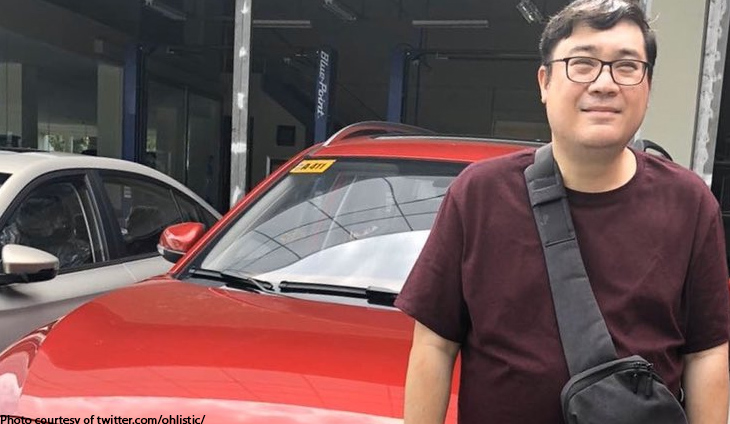 UP Law Professor Oli Reyes remembered TV personality and famous interviewer, Larry King after news of his passing was reported.

The abogado noted that he owns 3 of his memoirs written.

I own three of Larry King’s memoirs, one written in the 1970s, on in the 1980s, and one in the 1990s. Really easy reading, I read through each more than once. And he wasn’t a bad interviewer actually. RIP.

Reyes said that all three were fit for easy reading. The abogado said that he read it more than once, and honored him for being a “not bad interviewer.” He also likened him as the Anderson Cooper of their generation.

Another one bites the dust!