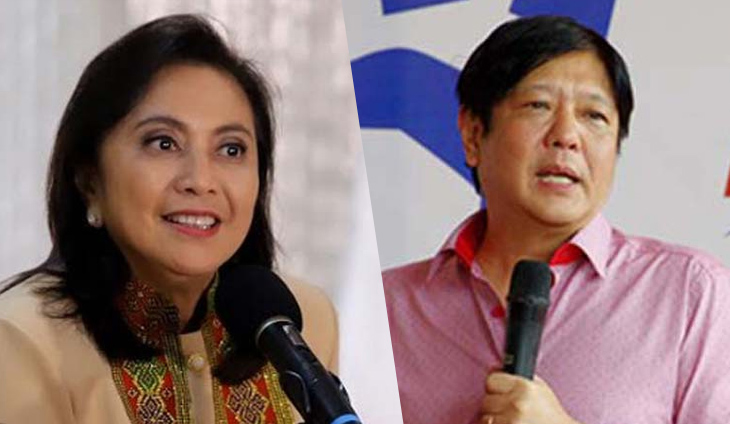 The abogado representing Vice President Leni Robredo shamed the camp of loser Bongbong Marcos for insisting their electoral protest case is not yet over, even if the Supreme Court already said so.

READ: Group warns vs Marcoses creeping its way back to Malacañang despite poll protest defeat

Atty. Emil Marañon said the Marcoses are so used to lying their way to power –– but that won’t do now.

Marañon also noted that Marcos and his lawyers have a lot of reading to do so they can comprehend the real situation, rather than insist on made-up rules.

“All that Atty. Vic Rodriguez needs to do is to read the 2010 PET Rules to realise that his arguments are downright foolish,” he said. “Thus, the dismissal of Bongbong Marcos’ election protest includes the dismissal of all incidents relating to his case, including his cause of action for annulment.”