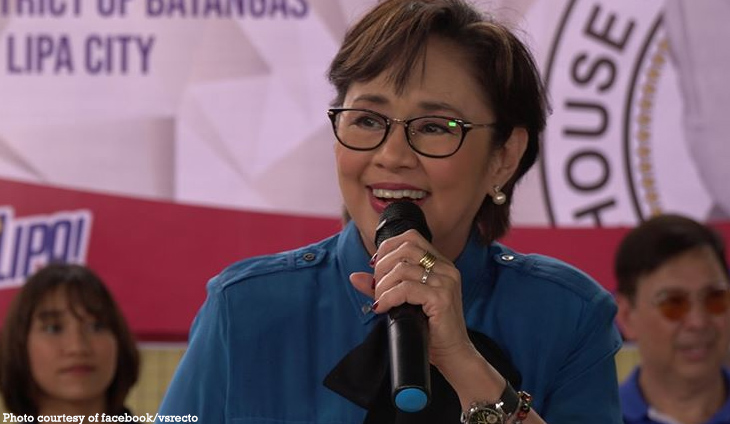 Batangas Representative Vilma Santos-Recto has issued a statement through his son and celebrity, Luis Manzano regarding the authorship of the Anti-Terror Bill. The congresswoman said that she is not a principal author given her reservations regarding the bill.

Guys, it’s very important that we know that Vilma Santos had reservations while abdicating the responsibility to uphold the constitution, putting blind faith in an administration that has shown very little regard for human rights. https://t.co/pWm8v0Fuy9

Recto said that she had concerns about the country’s national security but is hoping that law enforcement will implement it in accordance to the constitution. Film critic, Phil Dy, retweeted the statement and called out the former actress for her statement.

Dy said that she is merely placing blind faith on an administration that showed little regard for human rights. He seems to note that her use of the word “reservations” is the final nail in the coffin of her political career. 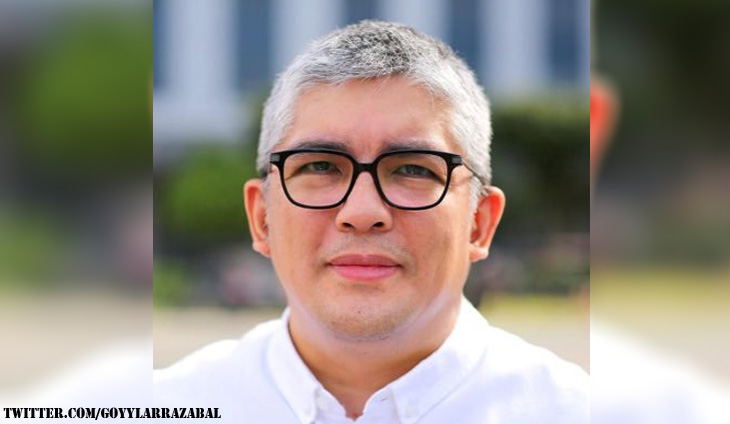 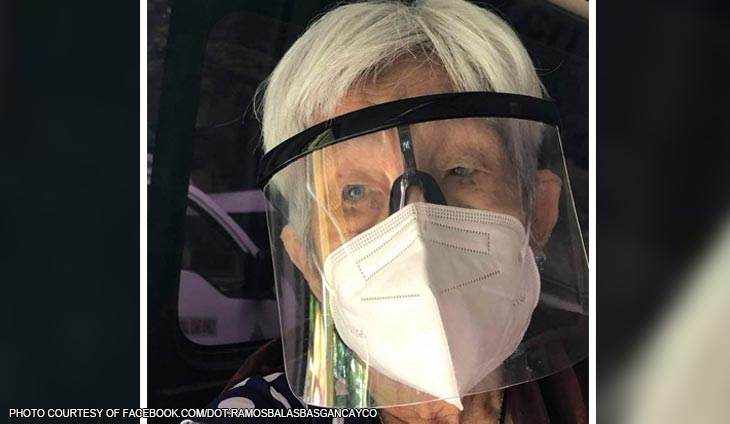 UP lawyer Dot Gancayco shared how lawyer and her mother, Michaelina Ramos Balasbas finally got her COVID-19... 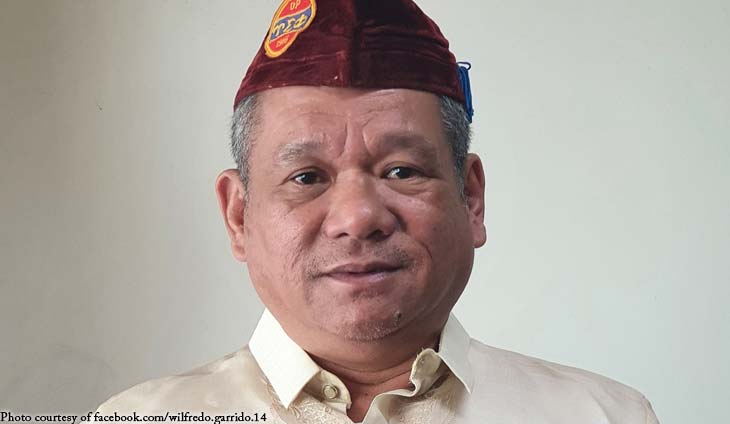 UP Law alumnus and author Wilfredo Garrido said that the carrot and stick strategy can be seen in action.... 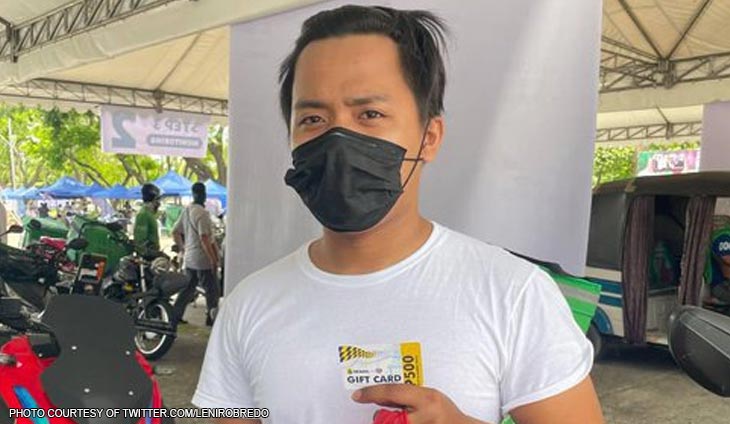 Vice President Leni Robredo has found a quite effective way to prompt drivers to get...