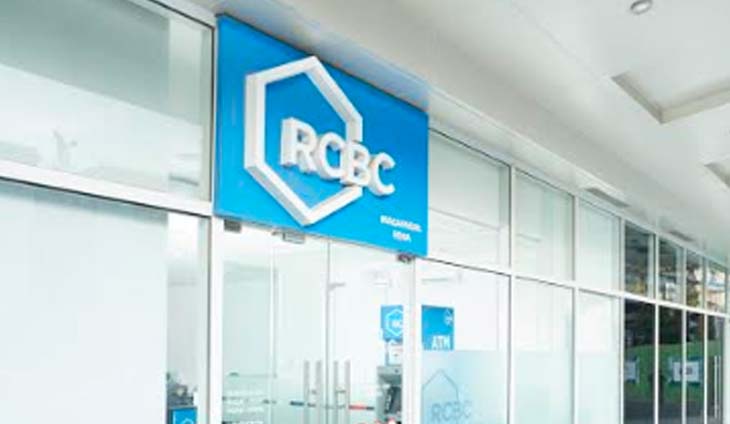 The Rizal Commercial Banking Corporation (RCBC) has filed a lawsuit against the central bank of Bangladesh for defamation, after it was implicated in a cyberheist that cost the latter $81 million.

In its complaint before the Makati City Regional Trial Court (RTC), RCBC accused the Bangladesh Bank of “defaming [RCBC] and its executives with baseless allegations of complicity” in the 2016 scandal.

“It is public knowledge that Bangladesh Bank has embarked on a massive ploy and scheme to extort money from plaintiff RCBC by resorting to public defamation, harassment and threats geared towards destroying RCBC’s good name, reputation, and image,” RCBC said.

It claimed the Bangladesh Bank’s intention was to get RCBC to pay “money that RCBC does not have in its custody or possession and which it does not owe to Bangladesh Bank.”

RCBC also pinned the blame on the Bangladesh Bank for failing to secure its networks and said the loss already occurred as soon as the money was stolen from the New York Federal Bank even before it was allegedly laundered in the Philippines.

“There is absolutely no act attributable to RCBC that caused the payment instructions to reach the Fed and the Correspondent Banks,” RCBC said.

Former RCBC branch manager Maia Deguito was convicted last January of eight counts of money laundering, sentenced to 32 to 56 years in prison, and slapped with a roughly $109-million penalty.