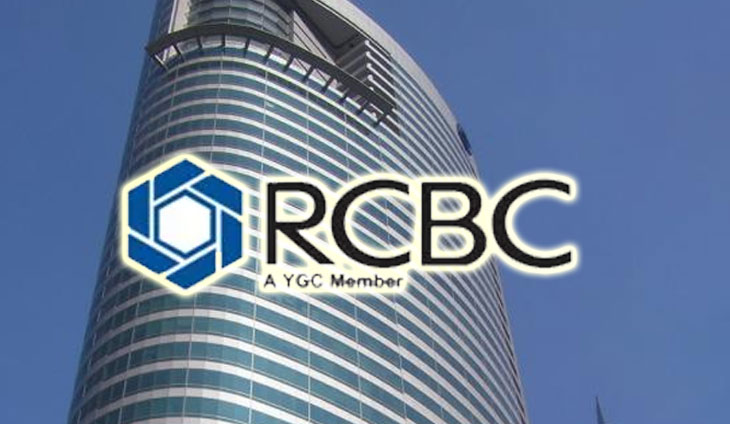 The Rizal Commercial Banking Corporation (RCBC) has received a notice regarding the summons and complaint filed by the Bangladesh Bank before a Supreme Court of New York in connection with the laundering of US$81 million stolen from the latter’s account in a 2016 cyberheist.

In its disclosure to the Philippine Stock Exchange (PSE), the Yuchengco-led bank said the notice was issued by the Makati City Regional Trial Court (RTC) summonsing it and several individuals, including then-chief executive officer Lorenzo Tan and then-treasurer Raul Victor Tan.

Also named as defendant was Maia Santos-Deguito, the manager of the Jupiter branch who cleared the transfer of the money stolen by hackers from the Bangladesh Bank’s account with the Federal Reserve Bank of New York.

The money was paid on February 4, 2016 to four spurious bank accounts with the RCBC Jupiter branch. It allegedly found its way to casino operator Kam Sin Wong (alias Kim Wong) and junket promoter Weikang Xu, who were impleaded in the New York court case.