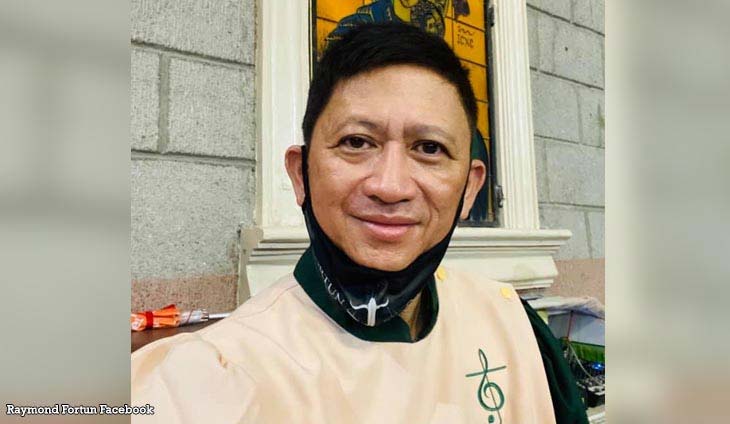 Raymond Fortun to Monsod: If only you made it clear, no more Duterte as VP issue!

Fortun & Santos Law Managing Partner Raymond Fortun expressed his discomfort with the plans of President Rodrigo Duterte to run as Vice President. The abogado shared Atty. Christian Monsod’s stance that goes against the plan as well but noted an important caveat.

Fortun said that if only Monsod saying that they should have made the constitution more clear on barring him from running. The abogado explained that if Duterte wins as VP, the President-elect could be asked to resign and he will succeed as President against.

He stated that this goes against the legal maxim which is similar to the argument that this is exactly what the 1987 Constitution prevents. The abogado also clarified he is not a Dilawan and did not even for Mar Roxas in 2016 as proof of his objectivity.