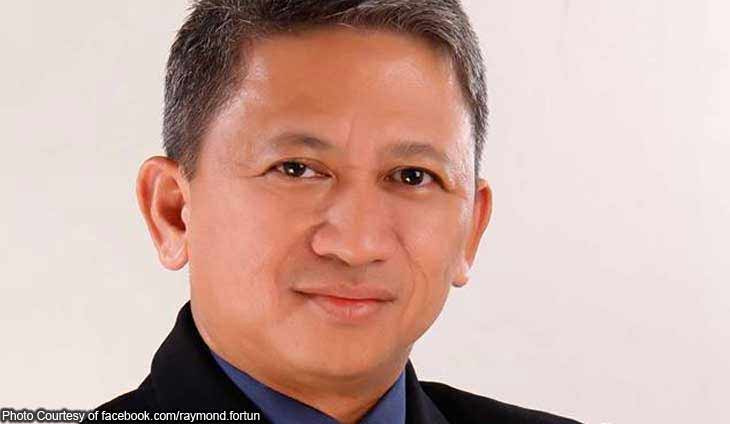 Abogado Raymond Fortun has taken former Presidential economic adviser Michael Yang as his client in the middle of the Pharmally Pharmaceuticals controversy.

The celebrity lawyer of sorts told the Senate Blue Ribbon Committee on Tuesday he represents Yang, a former adviser of President Rodrigo Duterte now caught in the middle of an alleged scam for overpriced face masks and medical equipment.

Shortly after Yang was ordered arrested for snubbing the probe, Fortun wrote the Blue Ribbon panel to say that Yang has not received a copy of the subpoena and only learned about it in the newspapers.

“He has expressed his full and complete cooperation to provide information that your honorable committee may need from him in aid of legislation,” Fortun wrote.

“Mr. Yang apologizes for his absence at today’s hearing, but gives his assurance to be present at the next scheduled hearing of the Committee,” he added, noting that the next subpoena should instead be sent at the headquarters of his Fortun Santos Law Office in Las Piñas.