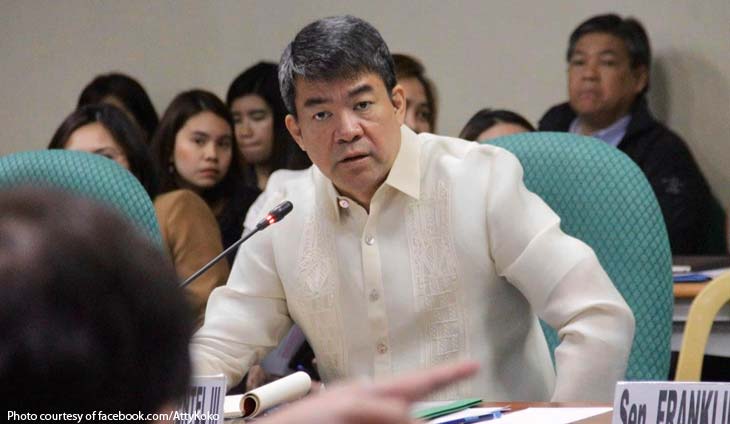 Lawyer Rico Quicho has christened the Department of Justice as “Department of Injustice” for letting administration Sen. Aquilino “Koko” Pimentel III off the hook in a case involving alleged violation of COVID-19 quarantine protocol last year.

“They tried to sweep it under the rug. At the end of the day, justice must always prevail and they let Koko Pimentel get away with a crime. So this is the ‘Department of Injustice.”

“How they would let go of Koko Pimentel while thousands of ordinary citizens have been languishing in jail because of breach of protocols.” Quicho, who filed the case against Pimentel, said.

Last Thursday, the DOJ junked for lack of probable cause the case filed against Pimentel for alleged violation of quarantine protocol for bringing his wife to a hospital despite showing symptoms of COVID-19