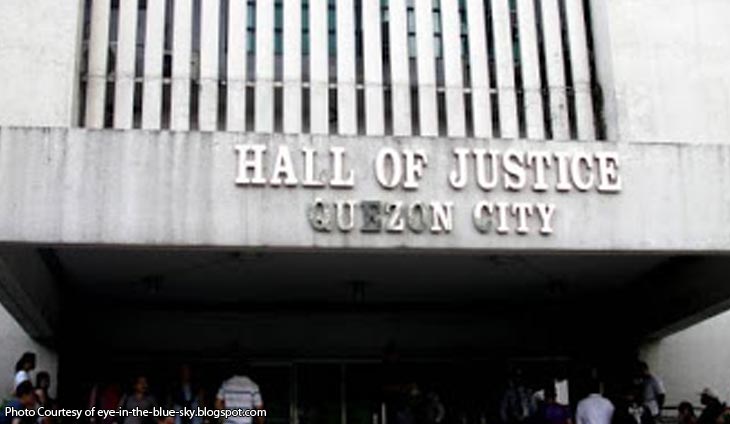 The Quezon City Regional Trial Court (RTC) has acquitted a man accused of involvement in a foiled plot to bomb the United States Embassy in 2016.

In a recent decision, Branch 95 Judge Edgardo Bellosillo granted the demurrer filed by Nasip Ibrahim against his charges of illegal possession of firearms.

Ibrahim, whom authorities claimed was a member of the Islamic State-inspired Maute terrorist group, was arrested in March 2017.

The court cited the failure of Cpl. Mencio Rubi, the policeman who supposedly seized the firearm from Ibrahim, to appear during the two-year trial.

Ibrahim was arrested when the police served a search warrant at the house of Jamil Baka Tawil, another alleged Maute group member.