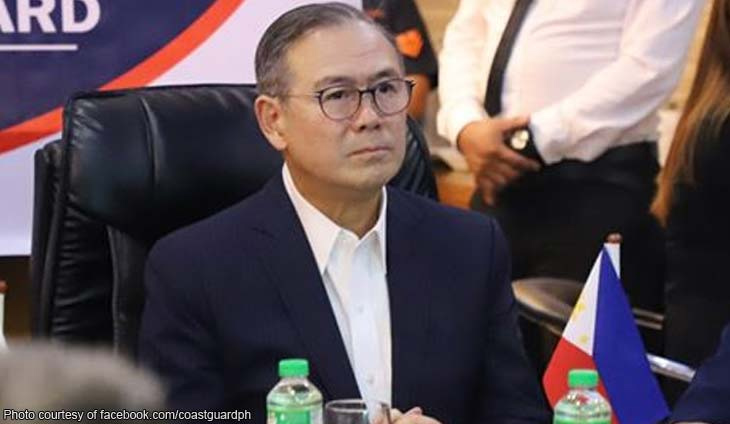 Foreign Affairs Secretary Teddy Boy Locsin is no longer stumped after a conversation with a friend on Duterte’s plan to run for 2022.

The abogado maintained that the President can still run ﻿for VP.

Because I was just with them. One posed a puzzle about a one term presidency: can he run as Vice President? I said yes. But what if the elected President dies, then you have a 2-term president, he said. I was stumped. I hate that. Later while jogging https://t.co/Dz5apZfzU8

Locsin said that he did not know what to respond at first when asked regarding him being a two-term President if the next President dies. The abogado eventually used the 1987 prohibition on succession as limited to intention to abuse the office which Duterte doesn’t have in the case presented.

He thinks that nothing stops a President from running in the next elections.

Oh, the law and its loopholes!